How Not to End up in an Altercation on Thanksgiving 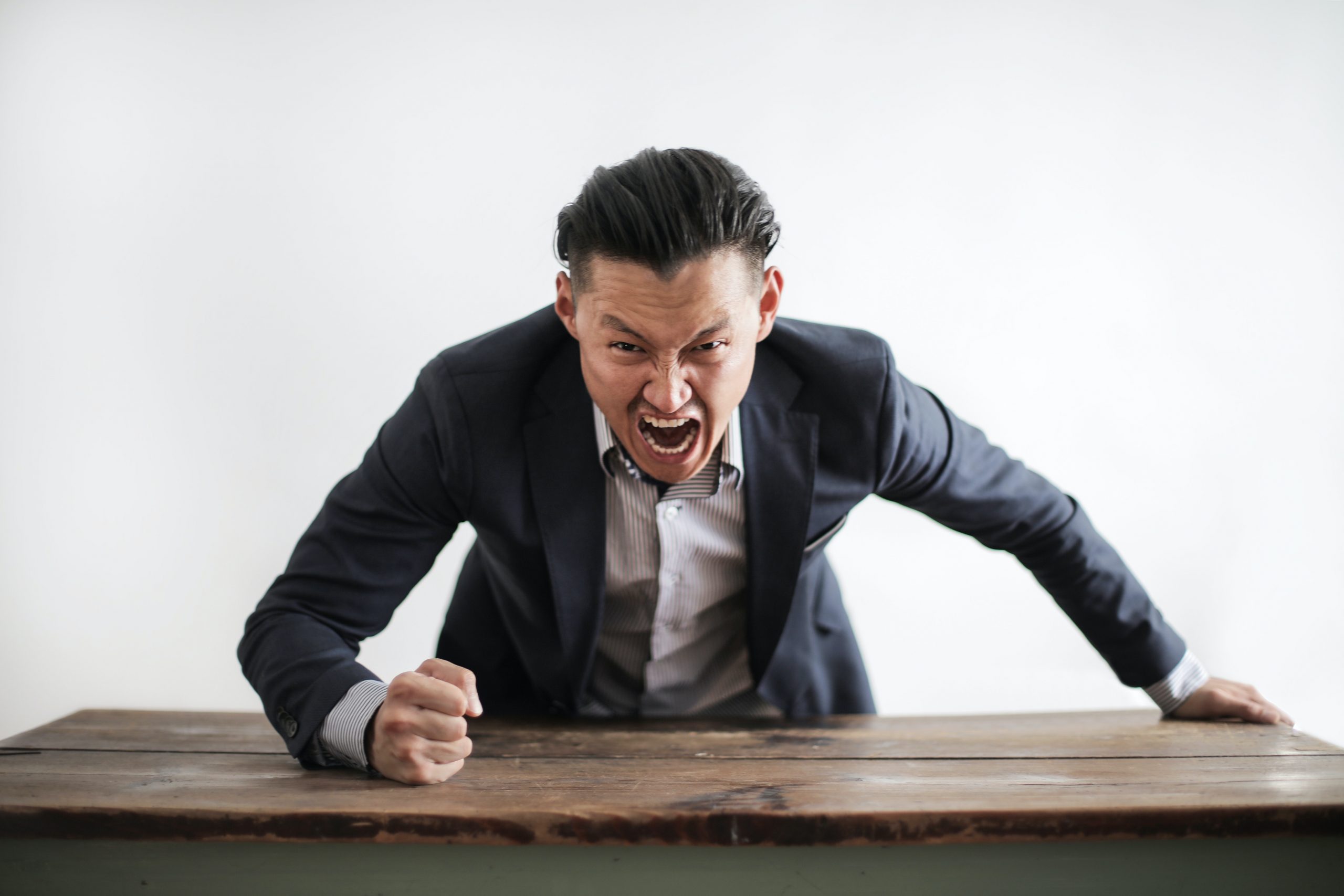 A lot of people don’t understand that there are civil consequences as well as legal consequences for assault. This means that you can be charged criminally for assault, and be ordered to compensate the injured party for the injuries you’ve caused them. Although the holidays are supposed to bring out the best in people, they often bring out the worst in people—even when there are rules banning political discussions and conspiracy theories at the table. If you’ve got big plans with your relatives, and you’re concerned that you might not be able to hold your tongue, follow our tips for a Thanksgiving free of assault.

Therapists generally remain neutral to the things their clients tell them, even in cases where they feel their client has done something outrageous or inappropriate. This holiday season, you too can make an attempt to listen like a therapist. When your father in law attempts to explain to you that the Earth is flat, or your mother in law tries to get you to watch another political TikTok, you don’t necessarily need to respond immediately. All you need to do is listen, (or at least act very much like you’re listening) and try your very best not to react. You don’t need to jump up and down and excitedly agree on the shape of the Earth, or these absolutely cringe-worthy TikToks. But you don’t have to react negatively and start debating the point either. Instead, you can simply react neutrally while you formulate a neutral response. Some of our favorites include: “wow,” “that’s crazy,” and “interesting.” And don’t forget the old reliable standby “hmmm.” Be careful not to sound too enthusiastic—you don’t want to encourage them to go on.

Obviously, you cannot simply just stare back without any reaction ever. You will eventually have to respond. One of the safest responses to extended family members’ tangents is, “Can you tell me more?” This is a great option for those who can stomach hearing more without physically assaulting their loved one, or making an absolute fool out of themselves. This response makes your loved one think that you’re actually interested in what they’re saying, which will make them talk more, allowing you to speak less. If you cannot stand hearing more, it may be a good idea to say something like “Wow, that’s so very interesting! Excuse me, I need to go (insert excuse to physically leave the conversation momentarily).”

Shove Food in Your Mouth

Let’s say you’re in the middle of listening to your grandfather’s conspiracy theories and you’re just not quite convinced that there’s a weather machine in South Dakota that the government used to fake global warming. In fact, let’s say that you’re so unconvinced that you’re ready to really give him a piece of your mind. Instead of becoming the defendant in a personal injury case, now may be a good time to start shoveling food into your mouth. After all, you cannot debate conspiracy theories with a mouth full of stuffing. But be careful not to take too big of a bite. If food gets lodged in your throat, you may have to visit the ER in order to get it out.

Smiling and nodding is a great way to show someone that you’re engaged in the conversation and listening. However, if you’re just smiling and nodding, you don’t have to quickly commit to any replies that may end in an altercation. This will buy you time to formulate a response to whatever lunacy your family member is spewing. But do keep in mind that you will at some point have to respond. We suggest it may be a good idea to try one of our previously mentioned responses: “wow,” “that’s crazy,” “dang,” or “hmmmm.”

Changing the subject when you just can’t take it anymore might be the best way to avoid losing your temper, and the ensuing fisticuffs. Change the subject to something about the person who’s talking. People naturally like to talk about themselves. So, if you can get your relative onto something interesting that isn’t controversial, you may be able to get them rambling about something that doesn’t make you want to physically assault them and end up in a civil lawsuit. Asking about Christmas, celebrities, upcoming movies, and fun events are all safe subjects. For best results, smile and nod before saying this so that it doesn’t look like you’re just trying to change the subject.

When You Need an Attorney

How Not to End up in an Altercation on ThanksgivingA lot of people don’t understand that there are civil consequences as well as legal consequences for assault. This...

It’s commonly theorized that Utah experiences an increase in speeding tickets during the summer months because the roads are in an ideal condition. Because of this,...

It’s getting to be that time of year again; where all the Utahns pack away their speedy, reckless driving, and bring out the winter driving. In Utah, we generally see...

Black Friday is often seen as the holiday that marks the beginning of the most wonderful time of the year. However, it’s also a holiday where people can sustain some...

Thanksgiving is a time for family, not injuries. If you’re cooking up a big banquet for your extended family, the last thing you want to worry about is coordinating an...

Are you the type to sample a spoonful of cookie dough and then continue stirring the dough with the same spoon you just licked? Or, perhaps you’re the type of person...

If you’re driving down the road and you see those red, white, and blue lights flashing behind you, you’re probably nervous—especially if you aren’t even sure what...

If you’ve ever seen American football, you’ve likely winced at the T.V. and exclaimed, “Wow! That must have hurt!” at some point. Undoubtedly, the NFL sees plenty of...