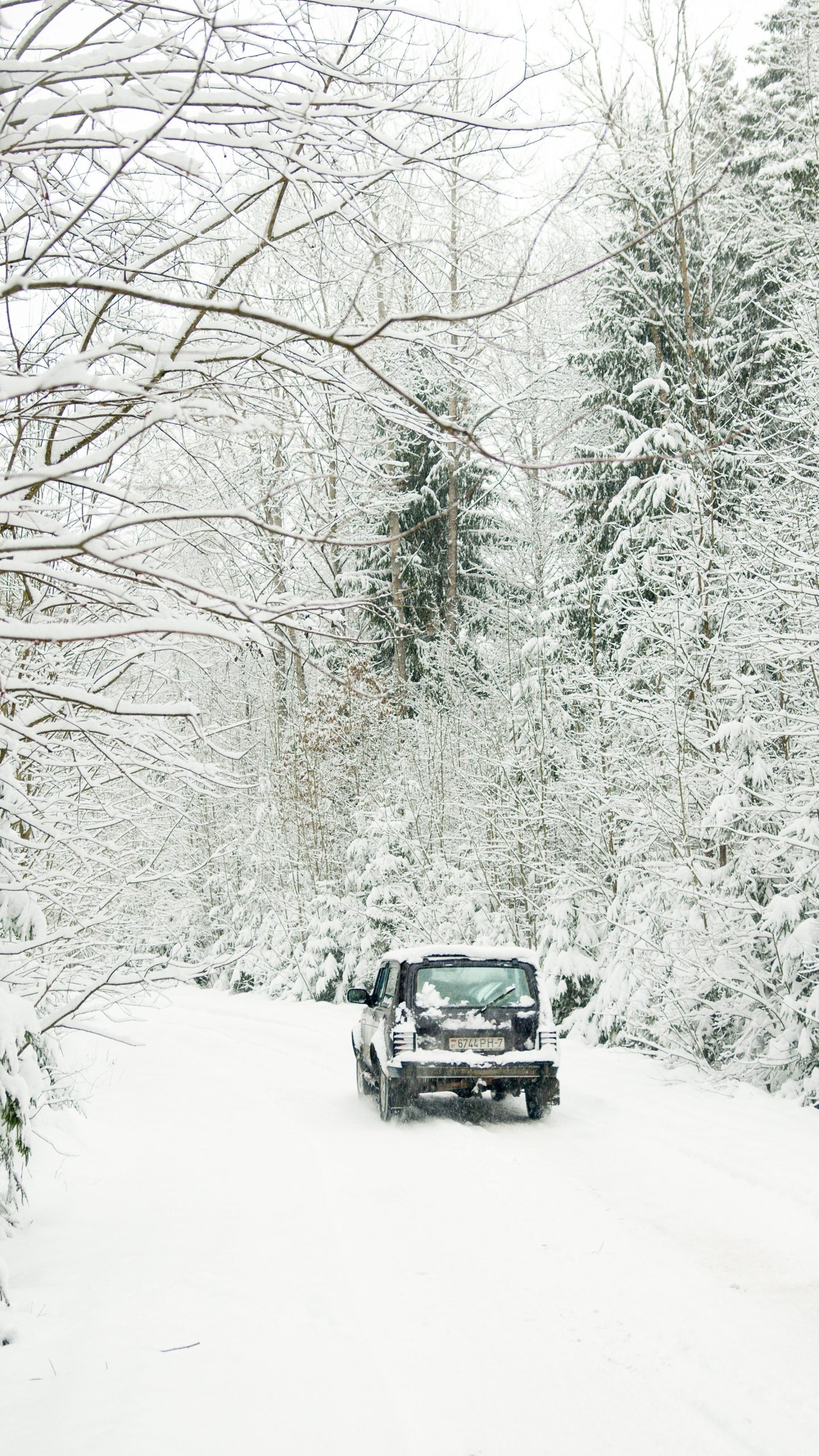 It’s commonly theorized that Utah experiences an increase in speeding tickets during the summer months because the roads are in an ideal condition. Because of this, some drivers feel emboldened to drive at speeds over a hundred miles per hour. However, once the snow is falling, it’s a different story. In order to keep Utah’s roads safe, we need to take a different approach to driving in the winter.

Slow down; slow way the heck down. If the weather outside is frightful, and you’ve gotta leave that delightful fireside, make sure to slow down. This is especially true if the roads haven’t been plowed. Even if you’re in a huge truck with chains and special winter tires, not everyone has that luxury. In fact, road conditions can easily cause someone to drift into your lane. People may be traveling in from out of town and they may not realize just how dangerous the roads are. They may be unfamiliar with how to drive in the snow if they’re from a place that doesn’t see as much snow as Utah. Even if you and your car can handle the snow, it’s still a good idea to slow down. This gives you plenty of time to correct for drivers who don’t know how to drive in the snow or are unprepared to do so.

Use the Correct Lane

Let’s say that you realize that you don’t have the tires, gear, or snow-driving practice to keep up with the other drivers in the fast lane. If this is the case, for the love of all that is good, please remove your vehicle from the fast lane. If you are in the left lane, and you are not following the flow of traffic, you could be posing a serious danger to the other drivers around you. If you are driving with your hazards on, or you need to drive slower, you need to be in the far right lane.

Also, remember, that the far left lane is not the fast lane. It’s the passing lane—for passing.

If you’re using the passing lane, make sure that you can actually pass safely. Your ability to pass other vehicles is likely somewhat compromised during a snowstorm.

Not everyone can stop on a dime, even when the roads are in perfect condition. When the roads are in an icy, snowy way, it’s more difficult for cars to stop. Also, not all cars are equipped for winter weather. In fact, some drivers may need new tires, new windshield wipers, or new brake pads. Don’t count on others to have the ability to make corrections in time if you cut them off. Even if you aren’t found to be at fault after someone cuts you off, your car still could be wrecked and this is especially true if you’re going at high speeds. Also, since the roads aren’t always in an ideal condition, this could cause a pile up if the person behind the person who cut you off couldn’t stop in time.

Make sure the weather is clear before you head out. This is especially important if you work far away from your home. If you know that there is a winter storm warning, winter weather advisory, or winter storm watch, it’s important to be careful when driving, especially if you’re driving long distances. If at all possible, it may be best to work from home on days where such warnings are in place. If you do not have the opportunity to work from home, or take time off, it may be a good idea to get an early start. You do not want to be in a position where you’re trying to drive faster on dangerous roads in order to get to work on time.

When You Need Legal Advice

END_OF_DOCUMENT_TOKEN_TO_BE_REPLACED

Pumpkin spice season is almost here but, before you pick your pumpkin, make sure you’re staying safe. A lot of people like to do spooky stuff in the...