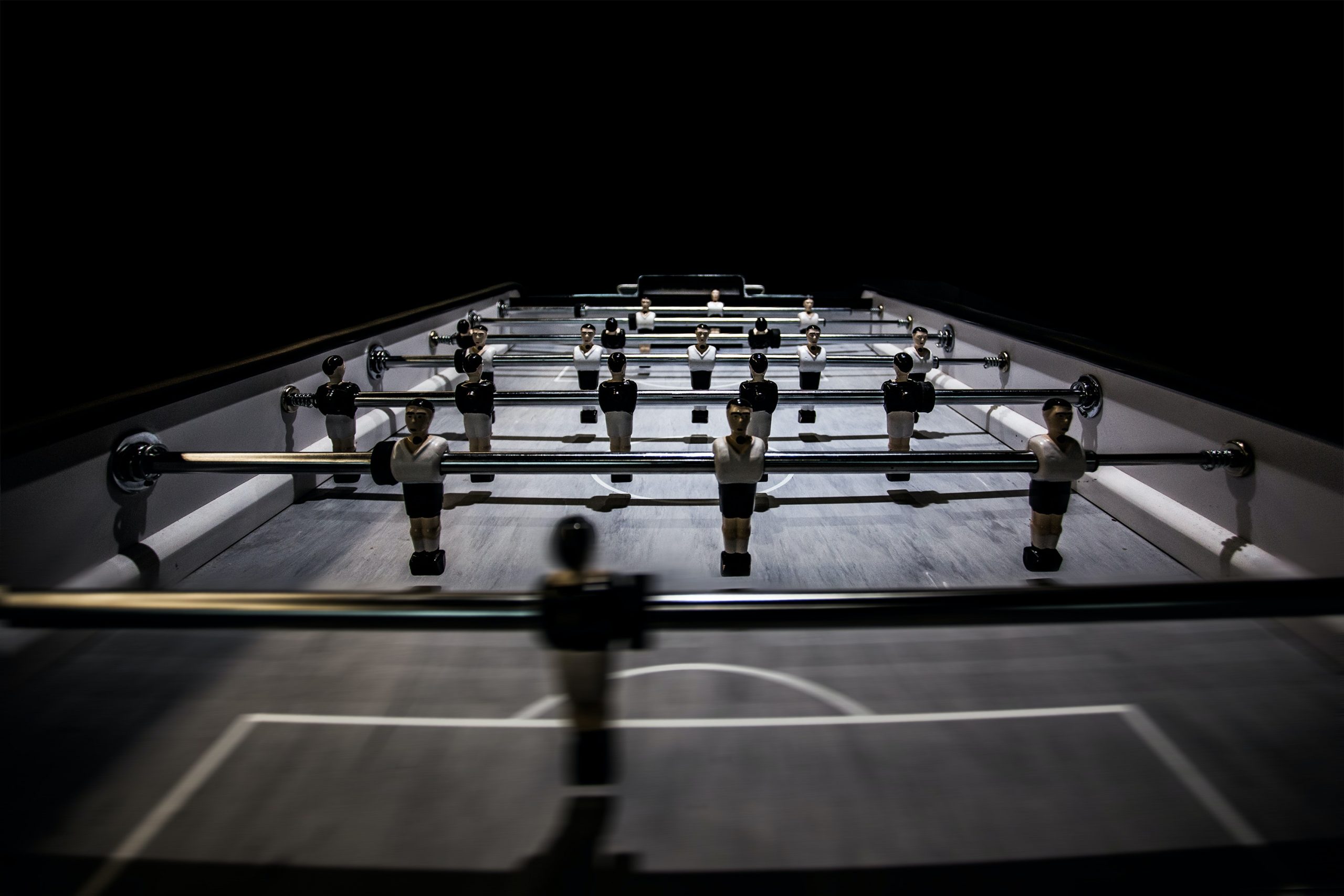 If you’ve ever seen American football, you’ve likely winced at the T.V. and exclaimed, “Wow! That must have hurt!” at some point. Undoubtedly, the NFL sees plenty of nasty injuries every season. And when a player is injured, there’s definitely a possibility that there will be at least some loss of income—especially if the injury permanently impacts the player’s performance in a negative way. Given this information, many people can’t help but wonder if players are able to sue each other or the NFL for injuries they’ve sustained while playing football. The answer, much like all the answers in legal blogs is as follows: maybe; it’s going to depend on the circumstances.

In some ways, football players do assume the risk of becoming injured during the game. However, this isn’t true in all cases. The more foreseeable an injury is, the more likely it is that the player assumes the risk by playing for the NFL. For example, knee injuries are the most common injuries in football. If you are experienced enough with football to play for the NFL, you likely know that there is a possibility that your knees could be injured during a game. If this happens, it may be easier for the NFL to argue that you’ve assumed the risk of injury. While you probably expect to be sacked—especially if you played for the Steelers last season—you probably don’t expect to have your arm literally fall off—as in becoming completely detached—as a result of being sacked. In a situation such as the aforementioned, it may be difficult for the NFL to argue that you assumed that risk because there’s no way you could have anticipated, or foreseen, such an event. However, suing the NFL may be complicated by the fact that they likely could not have anticipated such an event either.

You probably cannot personally sue another player for causing your injuries—especially if the injury occurred while the player was following the rules of the game. But if you’re injured because another player physically assaults you on the field, you may be able to sue the player who assaulted you. If the NFL knew, or reasonably should have known, that the player was going to assault someone, the NFL may also be named in a personal injury lawsuit as well. However, it may be more difficult to sue the NFL if the perpetrator had never been aggressive or physically violent toward other players.

When the NFL Was (allegedly!) Negligent

Here’s a real-life example of a personal injury lawsuit involving the NFL. The plaintiffs in this suit allege that the NFL had evidence that concussions caused long-term, permanent brain damage, and did not take adequate precautions to protect the players from the risk. Furthermore, the suit alleged that the NFL failed to warn players that brain damage was a possibility. In this case, the players could not have assumed the risk of brain damage, because they weren’t aware that brain damage was a possibility. Though the lawsuit was settled, and the NFL likely does not admit negligence, it’s alleged that the NFL at the very least had evidence to suggest that concussions could lead to long-term brain damage.

So, When Can Players Sue?

Perhaps the better question to ask would be, “what makes a good personal injury claim against the NFL?” Players have a better claim against the NFL when the player hasn’t assumed the risk of injury. As a player, you may have assumed the risk of being injured by a lineman, but you likely didn’t assume the risk of having your arm literally fall off because you threw the football too far. This is because there’s no way you could have anticipated such an occurrence. You’d also have a better case against the NFL if they knew, or reasonably should have known, that an injury was likely to occur but they failed to warn you or protect you against it. If there was no way the NFL could have predicted or prevented such an injury, it would be hard to argue that the injury was caused by their negligence.

When Your Arm Falls Off

If your arm spontaneously fell off during a football game, due to the negligence of another person, or you were otherwise injured by a risk that you couldn’t possibly have known about but somebody else did, call Moxie Law Group for a free consultation.

END_OF_DOCUMENT_TOKEN_TO_BE_REPLACED

Pumpkin spice season is almost here but, before you pick your pumpkin, make sure you’re staying safe. A lot of people like to do spooky stuff in the...

END_OF_DOCUMENT_TOKEN_TO_BE_REPLACED

Are Parents Liable for What Their Kids Do?

You’ve likely heard of defendants being ordered to pay plaintiffs millions of dollars in personal injury claims. However, have you ever heard...

END_OF_DOCUMENT_TOKEN_TO_BE_REPLACED

Recently, a motorcyclist was fatally injured when a Tesla crashed into them. At the time of the accident, the Tesla’s autopilot feature was turned...

END_OF_DOCUMENT_TOKEN_TO_BE_REPLACED

Though Summer is almost over, that doesn’t mean that it’s no longer hiking season. In fact, due to Utah’s warm weather, many people enjoy taking a...