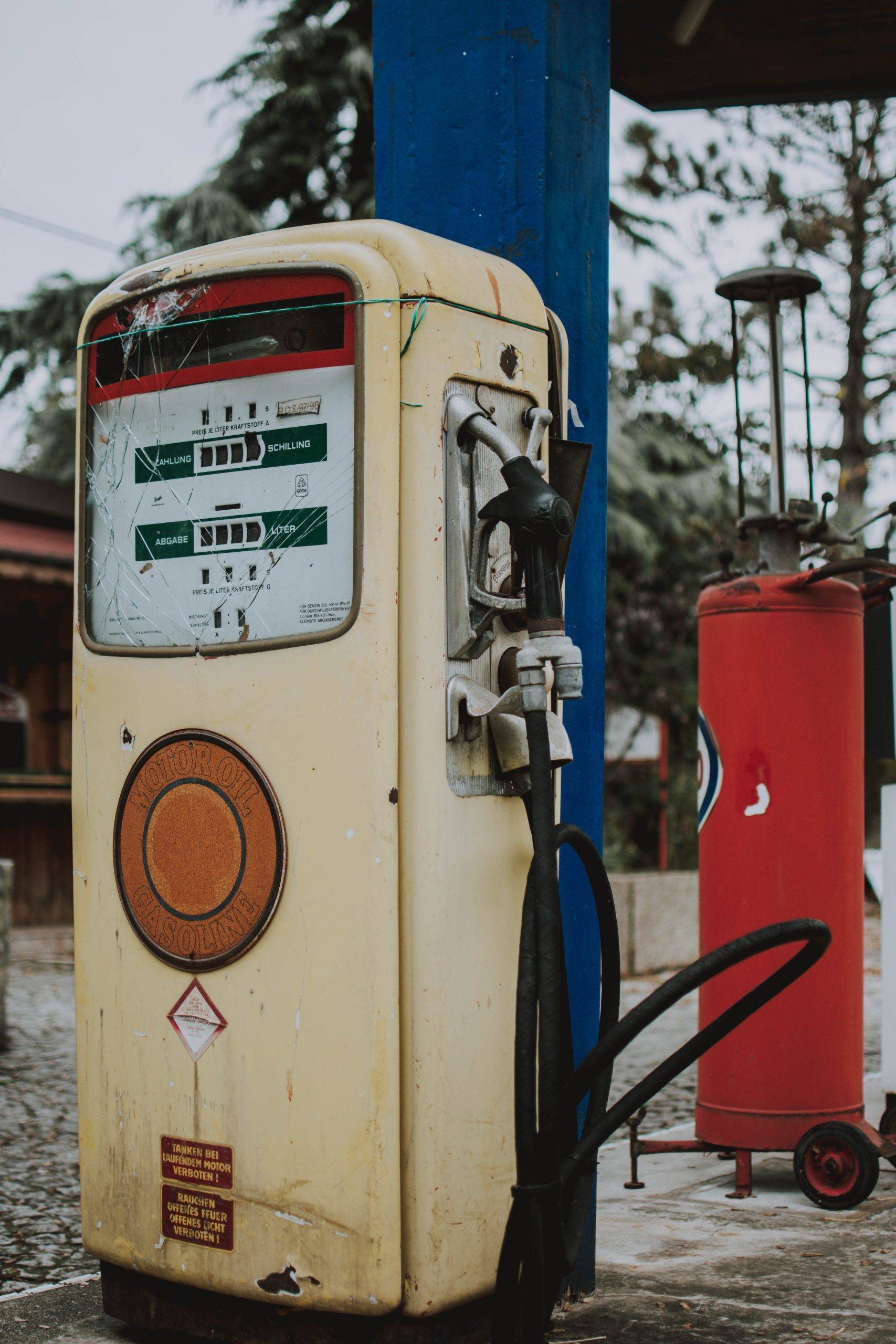 We all know that gas prices have gone through the roof. While they may be high, are they high enough to risk being set on fire for? You heard us correctly: would you risk setting yourself on fire for some free gas? Well, this man in Utah, apparently thought the risk was worth it. Though we’re still not sure exactly who this guy is, we do know that he may have been seriously injured while he was attempting to steal some gas from a truck. Since he wasn’t able to steal the gas using a siphon, he decided to drill into the tank—and that’s when stuff hit the fan. If you’re personally injured by gas prices, like the thief in the aforementioned story, do you have a claim?

You may have been scratching your head at stories where burglars sue homeowners for injury. After all, how can you be expected to win compensation for your injuries if you’re injured while committing a crime? Well, in most of the cases where a burglar successfully sues a homeowner, the homeowner used excessive force to stop the trespasser. Normally, property owners are not responsible for keeping their properties safe for trespassers. However, when a defendant’s conduct is deemed “grossly negligent”, things like committing a crime while the injury occurred, or having signed a waiver before the injury occurred may not matter. In the most simple terms, a defendant is usually going to be found grossly negligent when they attempt to cause harm to the plaintiff, or exhibit an extreme lack of regard for safety.

Marketing defects typically occur when a product is unreasonably dangerous due to insufficient warnings or instructions. Although the thief could claim that the product had a marketing defect due to insufficient warnings about drilling into the tank, a claim like that may not be likely to go far. This is because companies aren’t usually responsible for warning those using their products not to commit crimes, such as drilling into the gas tank, while using their products. Furthermore, companies aren’t usually responsible for including unforeseeable uses, such as drilling into the gas tank, in their instructions.

The thief’s best bet when seeking compensation for his injuries would likely be a design defect claim. Design defects occur when a fault in the product’s design makes the product unreasonably dangerous. A classic example is the Ford Pinto: due to the car’s design, when rear end collisions happened, the car would explode. Wondering what outrageous thing the thief could claim here? Well, he could argue that the gas tank should have been designed to have a material that you couldn’t drill into. However, as we’ve previously said about other claims mentioned in this blog, this too would be a long stretch since it does not appear that any gross negligence occurred on the designers part when failing to design a tank that cannot be drilled into.

When You Need Compensation

At Moxie Law Group, we’re dedicated to representing the victims of negligence, and fighting for the compensation they deserve. Although we too feel personally injured by gas prices, this isn’t a case we’d likely take. From what we’ve seen in the news article, there doesn’t appear to be an at-fault party who can provide the thief with compensation for their injuries. However, if you’re wondering whether or not we can help you get the compensation you deserve, call us today for a consultation at no cost to you.