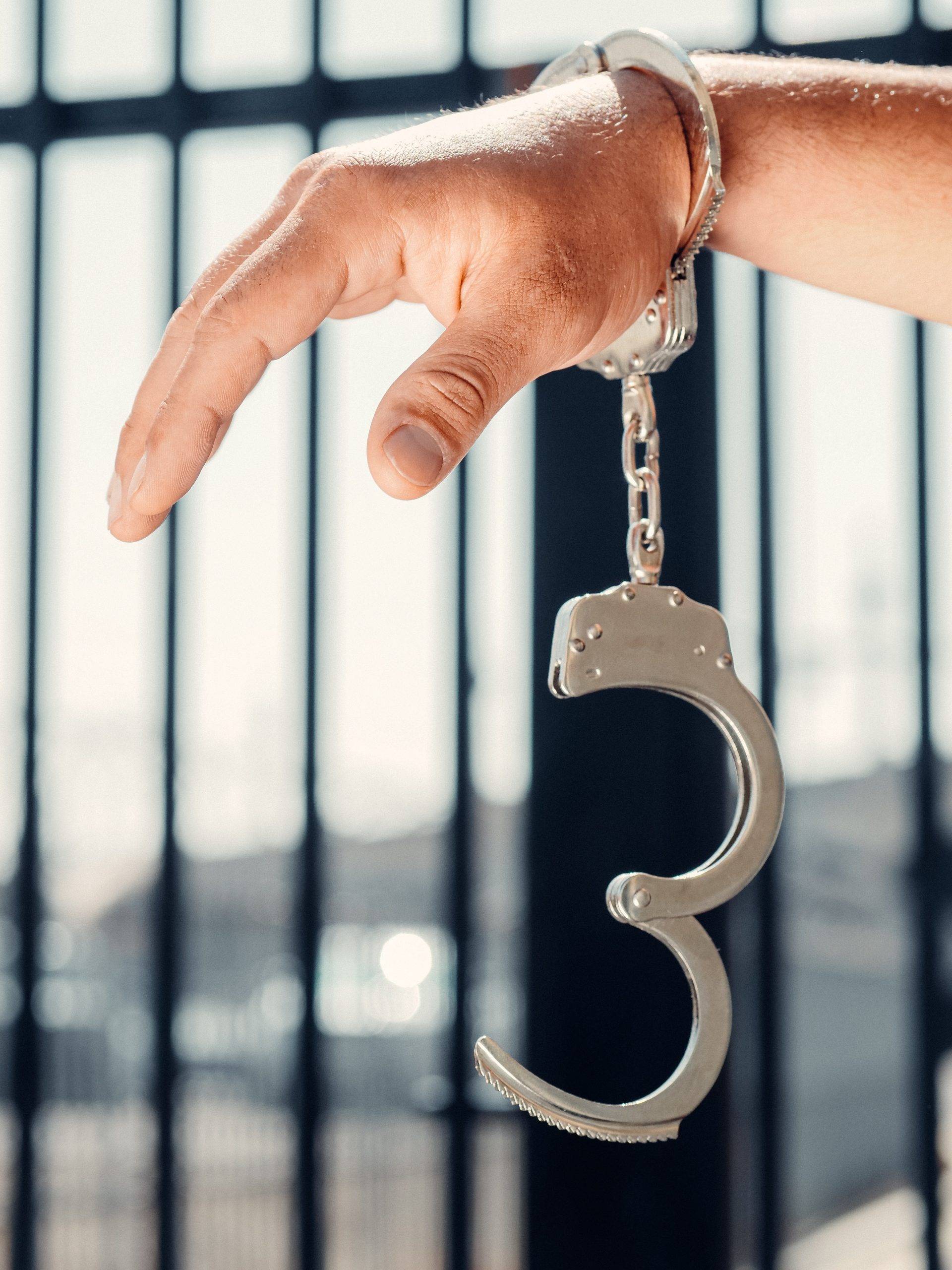 You’ve certainly heard of those cases where the burglar sues the homeowner for injuries they sustained while breaking into the house. And, like so many others, you’re probably wondering how in the heck a case like that is even allowed to go in front of a jury. Although most people believe committing a crime should preclude you from earning compensation for injuries sustained while carrying out the aforementioned crime, it’s not always so simple. In fact, there really are some cases where the families of deceased burglars have attempted to sue the burglary victims for defending their home! If you’re confused as to how this could happen, don’t worry, we’ll explain it all.

How It Normally Works

Normally, committing a crime compromises, if not precludes, your ability to be compensated for injuries you sustained while you were committing a crime. If, while burglarizing a home, you slip on a puddle of fruit punch and become severely injured, you may not have a good claim. Though this would usually be a typical premises liability case, the fact that you were trespassing at the time of your injuries significantly complicates your case. Under premises liability, homeowners are obligated to keep their property safe for visitors – which usually means invited guests. But they are not required to ensure their property is safe for trespassers. However, as we’ve previously mentioned, there are some exceptions to this.

Negligence happens when a person either fails to take reasonable precautions or conducts themselves in a reckless manner with disregard for the safety of others. Although there’s no concrete definition for gross negligence, you can think of gross negligence kind of like “super negligence.” A person who was grossly negligent wasn’t just careless, they may have acted in a way that was obviously reckless, such as driving under the influence of alcohol. Or, a person may be considered grossly negligent when they intend to cause harm to another person, such as putting ex-lax in another person’s food. As you can see here, a person who’s grossly negligent conducts themselves in a manner that is far from the ordinary standard of caution.

How Gross Negligence Impacts a Claim

When a person is grossly negligent, there are a lot of things that no longer provide them protection from personal injury lawsuits. For example, a waiver may not protect a party if they were grossly negligent. If you are committing a crime, and you’re injured due to the gross negligence of another person, you may still be able to win compensation for your injuries. If you’re walking by a house and you see a Lamborghini—with the keys inside—in the driveway with $1 million inside the car, and you’re injured by a bear trap in an attempt to steal the car and money, you may have a personal injury claim. This is because it may be argued that the car owner knew, or reasonably should have known, that a person would want to come close to the car and then they would be injured by that bear trap.

Is It Reasonable? Is It Foreseeable?

When it comes to deciding whether or not a person was grossly negligent, lawyers will likely ask a couple of questions: they’ll want to know if the defendant’s conduct was reasonable, and they’ll want to know if the injury was foreseeable. Back to the example with the Lamborghini stuffed with money: it’s reasonable for the defendant to assume that people are going to be lured onto the property by the car and money. It is not reasonable for the plaintiff to assume that the car and money are being protected by a bear trap. Furthermore, the defendants knew the bear trap posed a danger, and they knew someone could be seriously injured if they came too close to the car.

What Is the Proximate Cause?

Proximate cause may also be a factor in whether or not a person has a good personal injury case when they’ve been injured while committing a crime. When you think of the proximate cause, it may be helpful to think of the nearest event leading up to the injury. So, if a burglar breaks into your home, and your dogs respond by munching them, it could be argued that the burglar breaking into your home caused your dogs to attack. In this case, you may be less likely to face the consequences of being liable for the plaintiff’s injuries since their trespassing could be considered to be the proximate cause.

When You’ve Been Injured

If you have been injured by a negligent party, Moxie Law Group is here for you. Our attorneys are dedicated to fighting for your rights and getting you the compensation you deserve. At Moxie Law Group, we give everyone free consultations to help the injured parties decide whether or not filing a claim would be in your best interests. If you’ve been injured, don’t wait! Contact Moxie Law Group today.