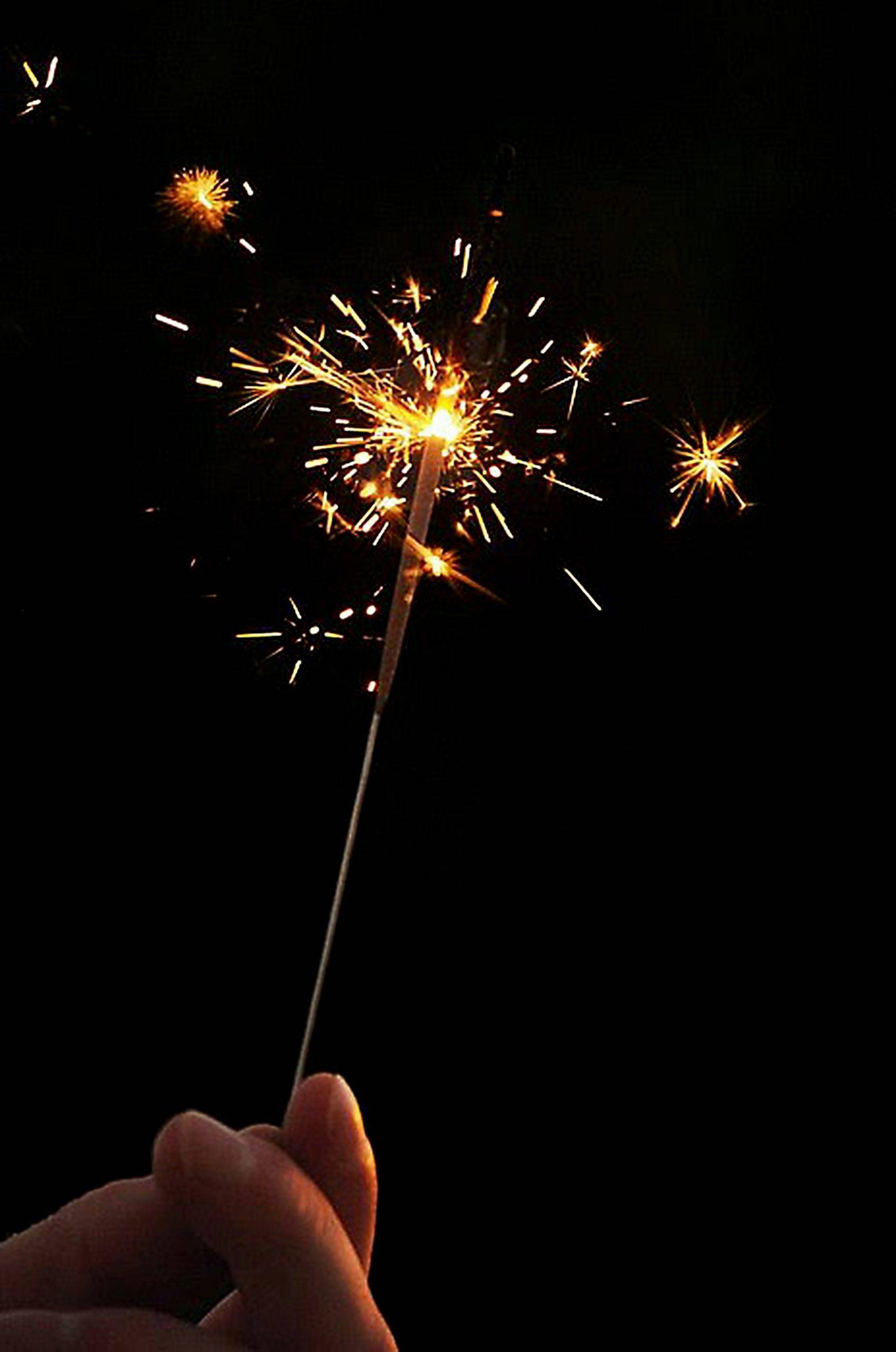 We live in such an amazing country, and many of our citizens choose to celebrate our country’s birthday with good food, lots of friends and family, and explosives. Although blowing things up can be a lot of fun for everyone in the family, it’s important that proper safety precautions are taken. If you’re planning on setting off fireworks this year, remember that even sparklers can cause serious injuries. In fact, sparklers burn at such a high temperature—about 2,000 degrees fahrenheit—that they can even melt certain metals! And these are the fireworks we often hand to young children.

If you have children, it’s important that you supervise them at all times when there are explosives out. Very young children may behave unpredictably, especially around all the bright colored fireworks. And, when we’re dealing with very young kids, it only takes a few seconds of impulsive behavior to warrant a trip to the emergency room. Speaking of impulsive behavior, teenagers should also be supervised when handling fireworks. A teenager is not able to predict the consequences of their actions in the same way an adult can—that skill is still developing. So, if you have kids, regardless of how old they are, make sure they’re appropriately supervised when fireworks are involved.

Don’t Catch Yourself on Fire

If you have long hair, you should consider wearing it in a style that will not allow it to catch on fire. This is especially relevant if you have long hair and you’re the one lighting the fireworks. The same applies to articles of clothing that may dangle, such as billowy dresses and shirts, and catch fire. Avoid wearing styles such as the aforementioned and keep your hair in a style that won’t put you at risk for catching on fire. Stop, drop, roll, and get a grown-up is what you’re supposed to do if you accidentally catch fire. If you are a grown-up, stop, drop, roll, and seek the appropriate medical attention. It may also help to have a garden hose “charged” with water and ready to go, and a bucket of water also ready so you can quickly douse anybody or anything that is on fire and isn’t supposed to be.

If you’re asking yourself, “Let’s combine explosives and alcohol! What could possibly go wrong?” The answer is, unsurprisingly, many, many things can go wrong. We’re not trying to be the fun police. Instead, we’re a personal injury firm trying to make sure you don’t have to call us. Not only is alcohol flammable, it also impairs your judgment. Both your neighbors, and your future self, would be much obliged if you refrained from handling, or lighting, explosives while you’re under the influence of any substance that would impair your judgment. If your Fourth of July plans just aren’t the same without alcohol and explosives, it may be a good idea to attend a firework show where alcohol is permitted; a sober person can light the fireworks while you watch.

Have a bucket of water to place fireworks in that you’ve already set off. Before picking up the firework, make sure it’s had time to cool down. Never attempt to re-light fireworks that failed to set off. If you are unsure whether or not a firework is safe to put into the bucket of water, or if you have any reason to believe it could suddenly go off, you may decide to douse the firework in water before putting it in the bucket of water. Avoid setting off fireworks in areas that have a lot of things that could catch on fire. Areas that have a lot of vegetation, or a lot of trees, should be avoided at all costs. Do not attempt to light fireworks in areas where they’re expressly prohibited, such as national parks. Also, brick your aerials! Aerial fireworks are large packages of fireworks that you set on the ground and they shoot things into the air after they’re lit. Sometimes the force of shooting something in the air can cause the package to bounce and tip over. This won’t stop the chain reaction, of course, it will just keep shooting. The last thing you want is for flaming projectiles to go hurtling towards you, your family, your pets, or your house. Worse yet is for them to go hurtling towards that neighbor that you don’t get along with. Always place a brick or other firm heavy object against each side of the fireworks package to prevent it from tipping over. Your city may have also passed some local ordinances or otherwise placed restrictions on where exactly you can light fireworks. Make sure you aren’t out-of-bounds before igniting that awesome aerial.

We hope you and your family have an amazing—and safe—Fourth of July weekend. We don’t want anyone to call us with firework injuries on July 5th. However, if you’ve been injured by another party’s negligent use of fireworks, Moxie Law Group is here for you. If you’re ready to file your claim, call Moxie Law Group for your free consultation.