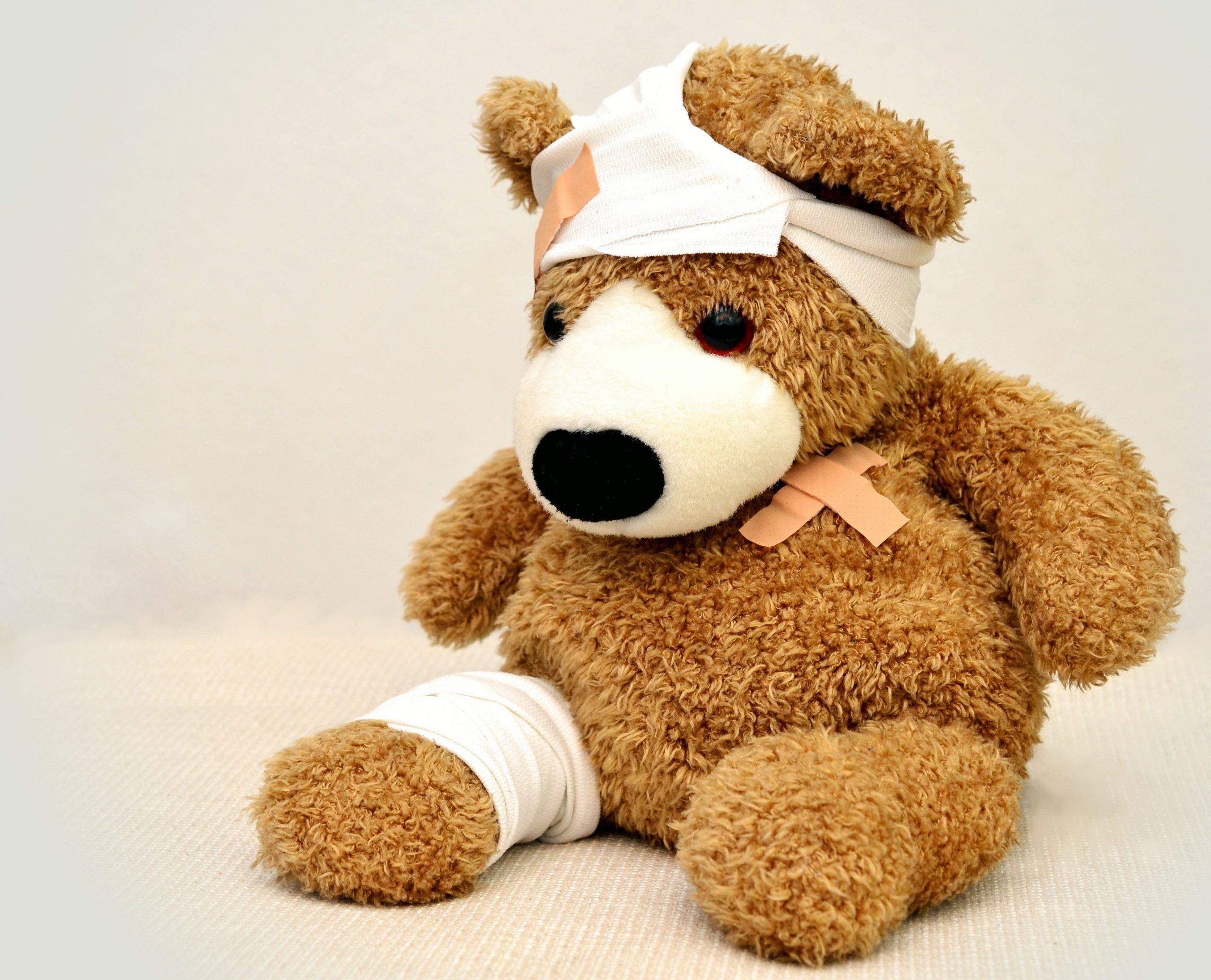 Lawyers use a lot of big words. When there are lawsuits involving injury, the word negligence is probably going to be thrown around a lot. But, like a lot of people, you might be wondering what the heck that even means. If you’re reading this, you probably already know what it means to neglect something. However, you may not be certain about what it means to be legally negligent. If that’s the case, have no fear; it’s actually not that complicated. Much like the subreddit with over 20 million subscribers, we’re here to explain negligence to you—as if you’re five years old.

The word  negligence is just fancy lawyer speak for being careless according to the law. When a person is not as careful as they should have been, a court can decide that that person was “negligent”. For the most part, people aren’t sued just for being careless, but, if they are not careful, and another person gets hurt or their property gets damaged because of carelessness, then lawsuits can happen. Personal injury lawyers work for people who have been injured due to someone else’s carelessness or neglect. The person who was hurt or damaged is called the plaintiff and the person whose careless conduct caused the injury is called the defendant.

In order to prove that somebody was negligent, a personal injury lawyer will need to make sure that the case has all the elements of negligence. Elements are like ingredients in a recipe. So, if you’re cooking up some negligence—and you shouldn’t be—then you’ll need the following ingredients: duty, breach of duty, causation, and damages. Don’t worry if it all sounds like fine print; we’ve got a translation below. Basically, in order to prove that there was negligence, a personal injury lawyer will need to prove that the case has each “ingredient”—or element—of negligence.

You Had One Job

First, a personal injury lawyer will need to prove that the defendant had a duty. You can think of a duty like a job, or a responsibility. Here’s a good example: let’s say you’re driving a car down the street in downtown Salt Lake City. Every car driver has a job, or a responsibility, to look out for people walking on the street (pedestrians) and avoid hitting them. Legally speaking, this is a duty that the driver has. If you’re a teacher, you have a responsibility to make sure that your students don’t get in fist fights in your classroom. That’s one of the teacher’s duties. Proving that someone had a duty can be easy. In what’s called a medical malpractice case (when someone believes that a doctor made a mistake), it’s very easy to show that the doctor had a responsibility to take care of his patient. But sometimes, duty can be difficult to prove. A jury may argue, for example, whether or not a knife manufacturer has a duty to warn customers that their products may cut people.

So, now that the personal injury lawyer has proven that the defendant had a job, responsibility, or duty, to the plaintiff, they have to show that the duty was “breached.” For a duty to be breached, basically, the defendant had one job—and they failed to do it. Back to the example where you’re driving a car in downtown Salt Lake City: we’ve already established that you’ve got a job to look out for pedestrians. Let’s say you fail at your job and you hit somebody. That’s a breach of duty. But breach of duty isn’t always so clear cut. Your neighbor with a pool probably has a duty to make sure that neighborhood kids don’t somehow get into their pool and drown. But, does your neighbor have to drain the water out of the pool after every use in order to avoid breaching their duty? Or is simply putting up a fence around the pool enough? A judge or jury in a court may have to decide what is enough and whether or not the defendant breached their duty.

Someone Has Been Injured

If a personal injury attorney can prove that the defendant had a job, and the defendant failed to do that job, then the attorney next has to prove that there are injuries. We’re going back to the car in downtown Salt Lake City again: you were supposed to look out for pedestrians, but you didn’t, and you hit someone, and now their leg is broken. Their broken leg is an injury to their body, or their “person”. A personal injury lawyer will have to prove that the injury happened, and one way they can do this is by showing the plaintiff’s medical records which should have an x-ray of their broken leg. Injuries are referred to as “damages.”

And They’re Injured Because of Your Failure

Lastly, a personal injury lawyer needs to prove that the plaintiff’s injury was “caused” by the defendant’s conduct. So, one more time, we’re going back to the car accident in Salt Lake City. With a broken leg, it’s pretty easy to prove that being hit by a car caused the broken leg. This is what’s called “causation.” However, proving causation isn’t always easy. If a person has bruised ribs from a car wreck, but they wait three weeks before getting treatment, it may be difficult to prove that the car wreck caused the injury. After all, it’s been three weeks and something else could have happened within that time to cause the plaintiff’s ribs to be bruised.

So, there you have it: negligence isn’t all that complicated. In the most simple terms, negligence just means that a person has been careless—when they should have been careful—and now, another person is injured because of the carelessness. Sometimes, the injuries are mild and a sandwich and a sincere apology are enough to patch things up. However, there are times when the injury is serious and the injured person ends up needing a lot of medical care. In these cases, a personal injury attorney can help the injured person get the money they need to pay for their medical bills.