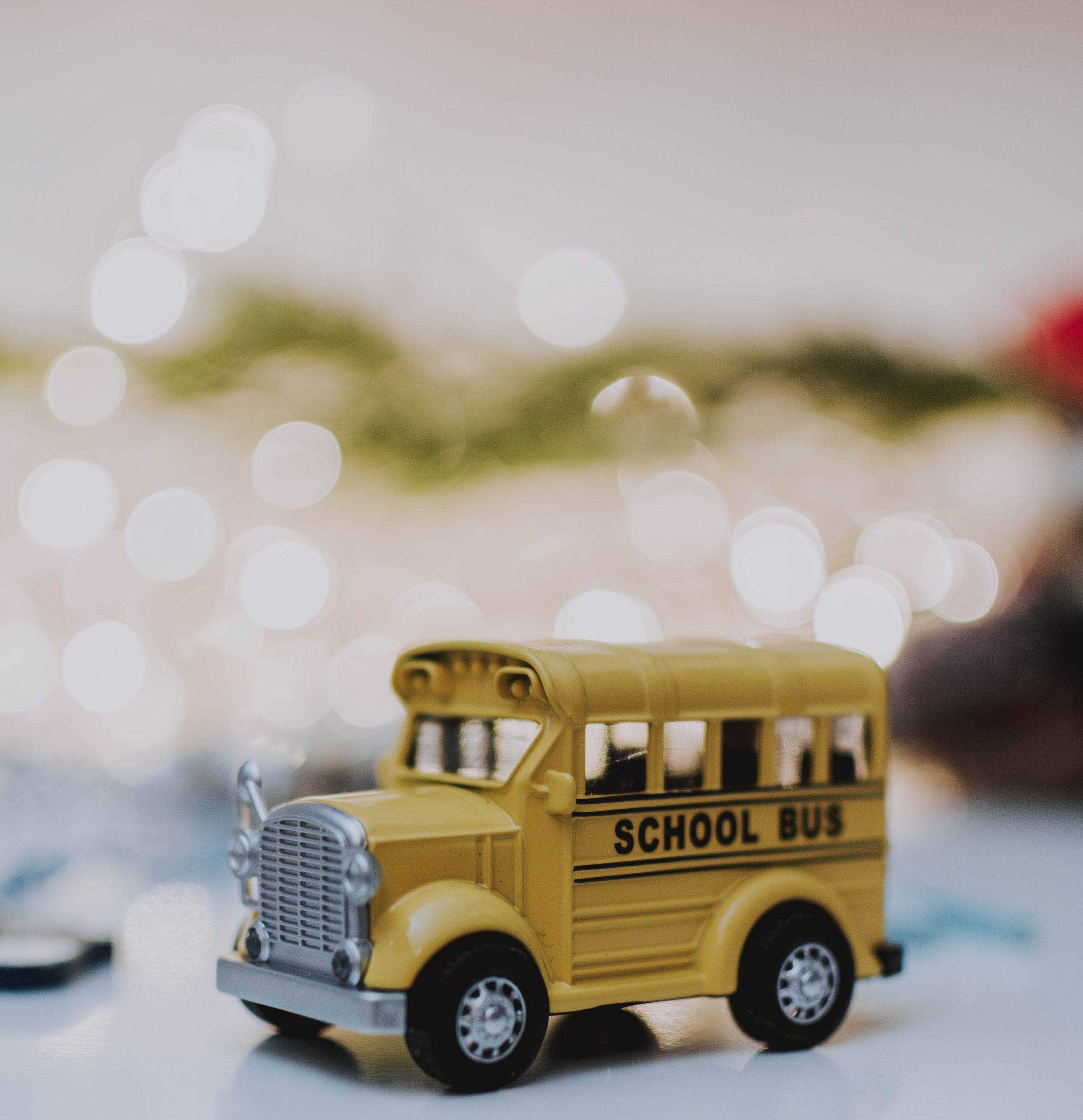 Few, if any, adults are fortunate enough to be able to say that they’ve never been bullied while growing up. It’s almost as if being bullied is some sort of rite of passage: it’s so common, even those who are bullies seem to have been bullied at some point. However, just because bullying is common, doesn’t mean it’s okay. And, furthermore, with the smartphones kids have in their pockets, social media, and constant access to the internet, bullying is becoming much easier. Unfortunately, it may have devastating, tragic effects on young minds. If your child is experiencing bullying at school, it is important to know that you have options.

Bullying is actually prohibited by Utah legislation. But, in most cases, that doesn’t mean the police will show up at the school and arrest the children who are bullying your child. It does, however, mean that the school has an obligation to prevent bullying. Schools need to take reasonable precautions against all forms of bullying. This is where things get tricky: what is reasonable? Usually, a jury has to decide whether or not a defendant has acted in a reasonable manner. For example, it may be reasonable for a school to install filters that block social media platforms on the school’s electronic devices. However, it is probably not reasonable for schools to install such filters on the students’ personal electronic devices.

Not only does a school have a duty to prevent bullying, they also have a responsibility to step in when they know bullying is occurring on campus. If school faculty know a student is being bullied, they may need to take measures to separate the students who are involved in order to keep everyone safe. Since bullying can escalate, schools need to be certain that they are taking proactive measures to minimize the offending student’s access to their victim. Though schools should have protocols for reducing bullying, the specific steps they take will likely vary from case to case. What is important, however, is that a school responds to bullying in a prompt manner, and takes reasonable steps to minimize the bullying that is occurring.

When Your Child Is Bullied

If your child tells you that they are experiencing bullying, make sure to take their claims seriously and respond with empathy. Though most people who have been bullied have grown into successful, well adjusted adults, others have not. Tragically, bullying has led too many young children and teens to suicide. For this reason, bullying should always be taken seriously. When your child tells you they’re experiencing bullying, make sure to document everything they say. If you report the bullying to the school, make sure to document all your interactions with the school. Schools likely cannot be responsible for stopping bullying that they don’t know, or cannot reasonably know about.

When Schools Are Liable

Schools can be liable for a bullied child’s injuries in some circumstances. If a school knew, or reasonably should have known, about the bullying, and did not take steps to prevent it, the school may be liable if a bully physically injures the victim. When it comes to holding a school responsible, it will likely come down to foreseeability and reasonable precautions. Both of the aforementioned may have to be decided by a jury. Could the school have foreseen bully’s actions or the victim’s injury? And, if so, did they take reasonable steps to reduce the likelihood the victim would be injured?

Schools are also less likely to be held responsible for injuries that have taken place outside of the school campus. However, there are some exceptions. Schools are responsible for making sure their buses and bus stops are safe; if the victim’s injuries were sustained at a bus stop, or on a school bus, the school may still have some liability. The school can also be liable, in some cases, for something that happens off-campus, depending on how much they knew, and what they did in an attempt to stop the bullying. For example, if while they’re in school a student threatens to harm another student on the way home after school, the school may be responsible for taking steps to ensure the threat isn’t carried out.

If your child is physically injured at school, you should file a police report and can also look into a personal injury claim against the student who injured them. If the student who injured your child is a minor, you may file a claim against their parents on their behalf for compensation for your child’s injuries. You can also file a claim against the school if you feel that the school has breached their duty of care when they failed to prevent the bullying from escalating to physical injury. If you have concerns about your child and bullying, don’t ignore your concerns. Together, we can all make an impact on bullying.