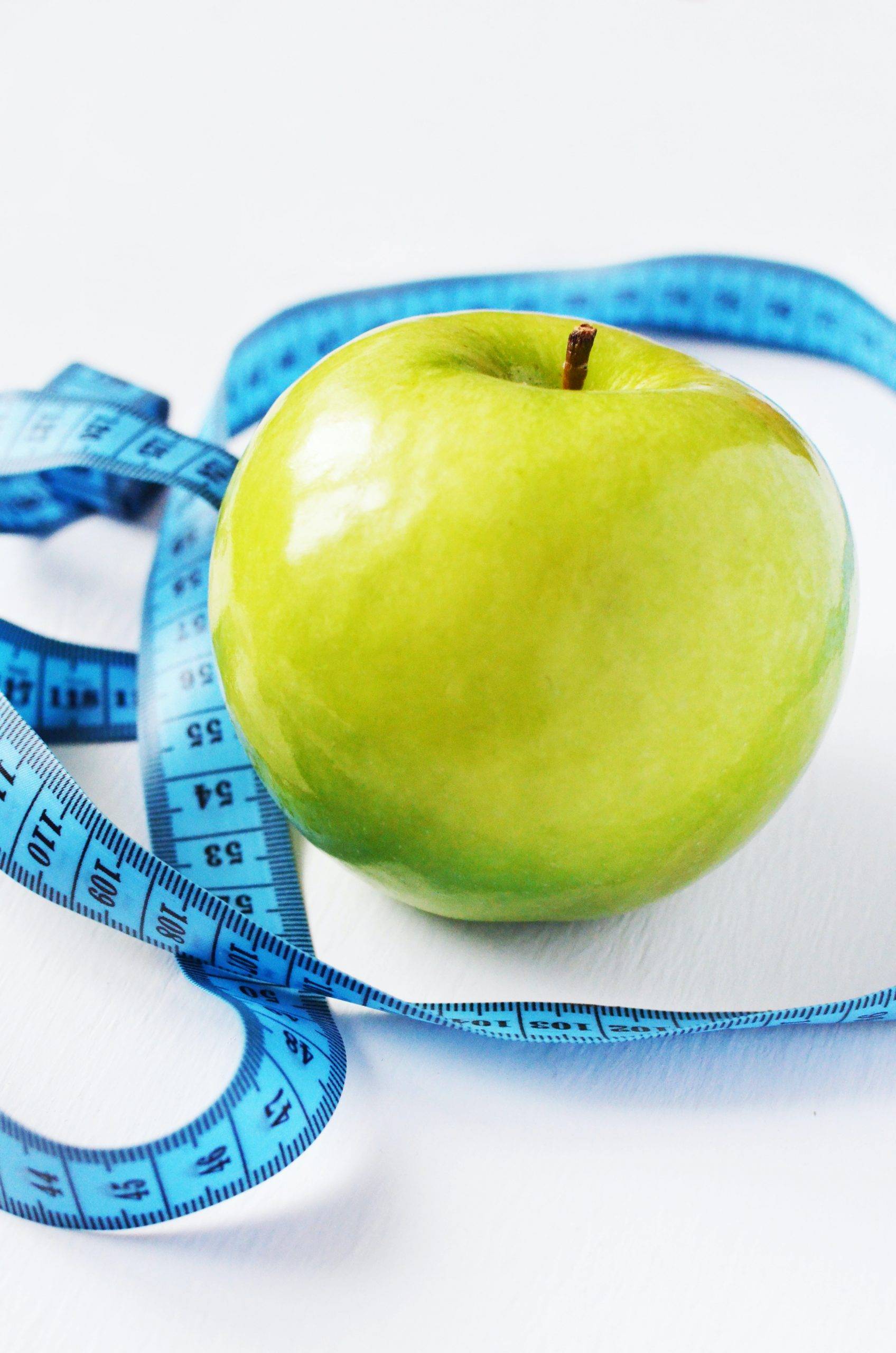 How would you feel if you went to have a procedure that was designed to remove additional fat cells, and help you trim down but, the procedure didn’t help you slim down—in fact, your fat cells have now increased! It sounds like a nightmare, yet it’s a reality for some of CoolSculpting’s clients. Although the vast majority of CoolSculpting’s clients have been satisfied with their experience, a few have experienced a reaction called paradoxical adipose hyperplasia. Unfortunately, this is exactly what happened to Linda Evangelista. When she went in to have this procedure done, she never imagined that she’d be unable to walk without a girdle and undergo multiple liposuction surgeries in order to fix the mistake. Now that she’s filed a $50 million lawsuit against CoolSculpting, everyone is wondering what will happen.

What Is Paradoxical Adipose Hyperplasia?

Paradoxical adipose hyperplasia is a rare side effect of the procedure, cryolipolysis. It is colloquially referred to as the “stick-of-butter effect” because the results quite literally look as though a person has a solid stick of butter under their skin. The shape of the mass underneath the skin has the shape of a rectangular prism due to the shape of the applicator that reduces the fat cells. Those who develop paradoxical adipose hyperplasia may develop a rectangular prism shaped mass under their skin, or they may just develop additional fat cells.

Though your knee jerk reaction may be that this is a medical malpractice case, it’s actually a product liability case. Medical malpractice cases occur when a doctor has breached their duty of care, and that breach of duty has directly caused their patient damages that are compensable. But, Evangelista’s lawsuit does not allege that a medical professional’s mistake caused her to develop PAH. Instead, the lawsuit alleges that CoolSculpting is unreasonably dangerous. In the most simple terms, the lawsuit alleges that there wasn’t anything wrong with the professionals who performed the procedure; rather, there was something wrong with the procedure itself.

If this lawsuit were to happen in Utah, it may be argued that Evangelista did not do enough to mitigate her damages. When a person is injured, they have a duty to mitigate their damages to the best of their abilities. For example, if your foot is broken when a car runs over it, you need to get medical care immediately. If, instead of seeking medical attention, you run a marathon, the person who ran over your foot will not be responsible for the additional injuries you sustain while running a marathon with a broken foot. CoolSculpting offered to make things right by providing Linda Evangelista with corrective surgery if she signed a non-disclosure agreement. Instead, Evangelista chose to forego their corrective surgery and get corrective surgery herself. If this case were in Utah, Evangelista’s refusal to accept CoolSculpting’s offer of corrective surgery may open the door for CoolSculpting to claim that Evangelista’s liposuction surgeon is liable for recurring PAH. This is because, when liposuction occurs, the fat that is removed isn’t supposed to grow back.

In Utah, It Would Likely Come down to a Jury

We Think You’re Perfect Just the Way You Are

At Moxie Law Group, we believe you’re perfect just the way you are. However, if you’re trying to lose a little weight, contact a trusted medical professional before beginning any new diet and exercise plans. However, if you’re here because a medical professional’s negligence has harmed you, Moxie Law Group is here for you. Our experienced legal team can handle almost any medical malpractice claim. We also help those who have been injured by unreasonably dangerous products obtain the compensation they deserve, and need in order to get back on their feet. If you’ve been injured by a negligent doctor, or unreasonably dangerous product, do not hesitate to contact Moxie Law Group today.