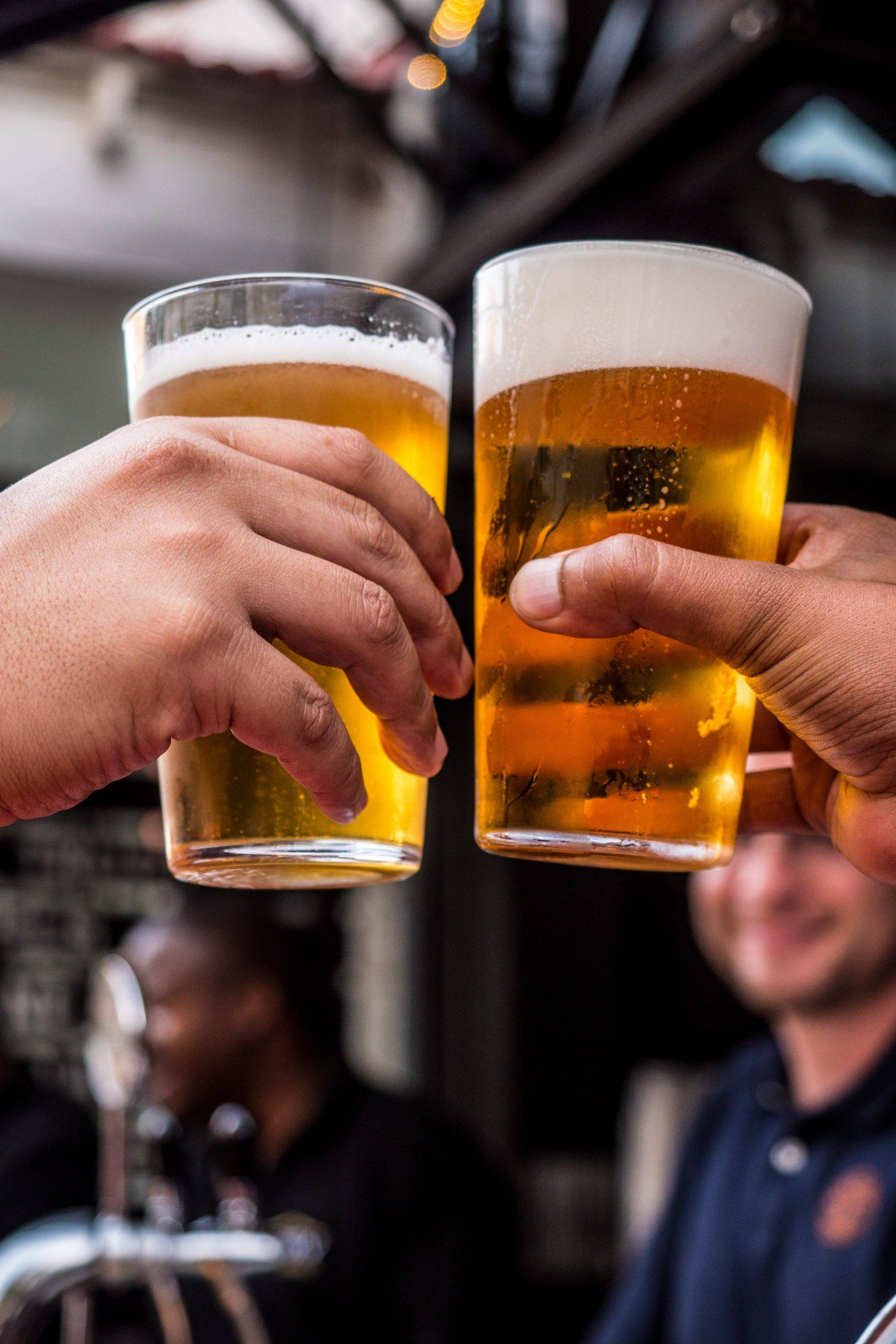 Make a Plan Before Drinking

You need to be thinking before you start drinking: how are you going to get home tonight? Avoiding drunk driving is a lot easier if you already know how you’re getting home. It isn’t uncommon for people to begin drinking without a plan, only to realize that they do need to get home at some point. When your judgment is impaired, you may rationalize driving under the influence by reasoning that you’re good to drive because you aren’t that drunk. However, when your judgment is impaired, you are not in a good position to accurately judge the level of your impairment. The aforementioned, combined with the need to get home, allows people to rationalize driving under the influence. This is why having a plan before you start drinking, and sticking to it, is important.

Designate a driver before you start drinking. Give this person your car keys, or catch a ride to the bar with them. Alternatively, you could have them pick you up from your house in addition to having them drop you off. After all, you cannot drink and drive if you don’t have a car to drive while you’re under the influence. If you designate a driver, make sure you account for human error too: what is the backup plan if  your designated driver begins drinking? Though this shouldn’t happen, it could. If your designated driver has been drinking, do not get in the car with them, even if they insist they aren’t too drunk to drive. If you have ingested any alcohol, you should not get behind the wheel.

There is no excuse for driving under the influence in 2022. Not only do we have taxis, there are rideshare apps such as Uber, or Lyft. These are all great options for picking you up from wherever you’ve been drinking and getting you home. Though they can seem expensive, they cost much less than a DUI. And, almost everyone would rather pay for an Uber than live the rest of their life knowing that their decision to drive under the influence has seriously injured, or even killed, another human being. If you feel as though you’ll be tempted to skip the Uber, find another way to get to the bar that doesn’t involve driving your car. Walk, take public transportation, or have someone drop you off. Again, you can’t drive under the influence if you don’t have a car to drive while you’re under the influence.

There are many advantages to partying at home. First, the alcohol at home is almost definitely cheaper than the alcohol at the bar. Also, you may eat fewer calories since you won’t be tempted by delicious bar food. You may also be more comfortable since it is socially acceptable to be in your pajamas while you’re in your own home. Most importantly, you won’t need to worry about getting a ride home because you’ll already be at home. This is also beneficial because St. Patrick’s Day is on a Thursday evening. So, you won’t have to waste time getting home. Instead, you can go straight to bed at a decent time and wake up early, ready to go to work on Friday.

The very best way to avoid driving under the influence is to simply eat the alcohol. There are so many delicious St. Patrick’s Day recipes that include the flavor of your favorite alcoholic beverages—only with all the alcohol cooked out. Since all the alcohol should be cooked out, you can enjoy your beer-cheese soup, chocolate guinness bread, or Irish cream cookies, and still drive a car. Though there’s no excuse for driving under the influence, there’s always someone who’s found some dumb excuse to do it. Celebrating St. Patrick’s Day by staying home and cooking will keep you off the roads and away from drunk drivers.

Driving under the influence has cost far too many lives. If you are planning on drinking, please enjoy your alcoholic beverages responsibly and arrange for a ride home before you start drinking. It would take far too long to name everyone who’s been fatally injured in a drunk driving collision. However, the people who have lost their lives to drunk driving were all individual human beings with hopes, dreams, and aspirations—just like you. These people had family, friends, and other loved ones who have been forced to say goodbye too early. Driving under the influence affects more than just the perpetrator. Please drive sober.

END_OF_DOCUMENT_TOKEN_TO_BE_REPLACED

You’ve probably heard it before: insurance companies are the worst. They’re the devil. They’re out to get you. They don’t play fair. They only care...

END_OF_DOCUMENT_TOKEN_TO_BE_REPLACED

Liability in the Icon Park Tragedy

The chances of dying on a roller coaster are estimated to be one in a million. However, that doesn’t mean that it can’t happen. Tragically,...

END_OF_DOCUMENT_TOKEN_TO_BE_REPLACED

Follow these tips from a swimming pool accident lawyer With COVID cases finally starting to stabilize, and the weather heating up, you and...

END_OF_DOCUMENT_TOKEN_TO_BE_REPLACED

Preparing for the Deadliest Days in 2022

Utah’s 100 deadliest days are fast approaching. The days between Memorial Day and Labor Day are considered to be the deadliest days on Utah’s roads....