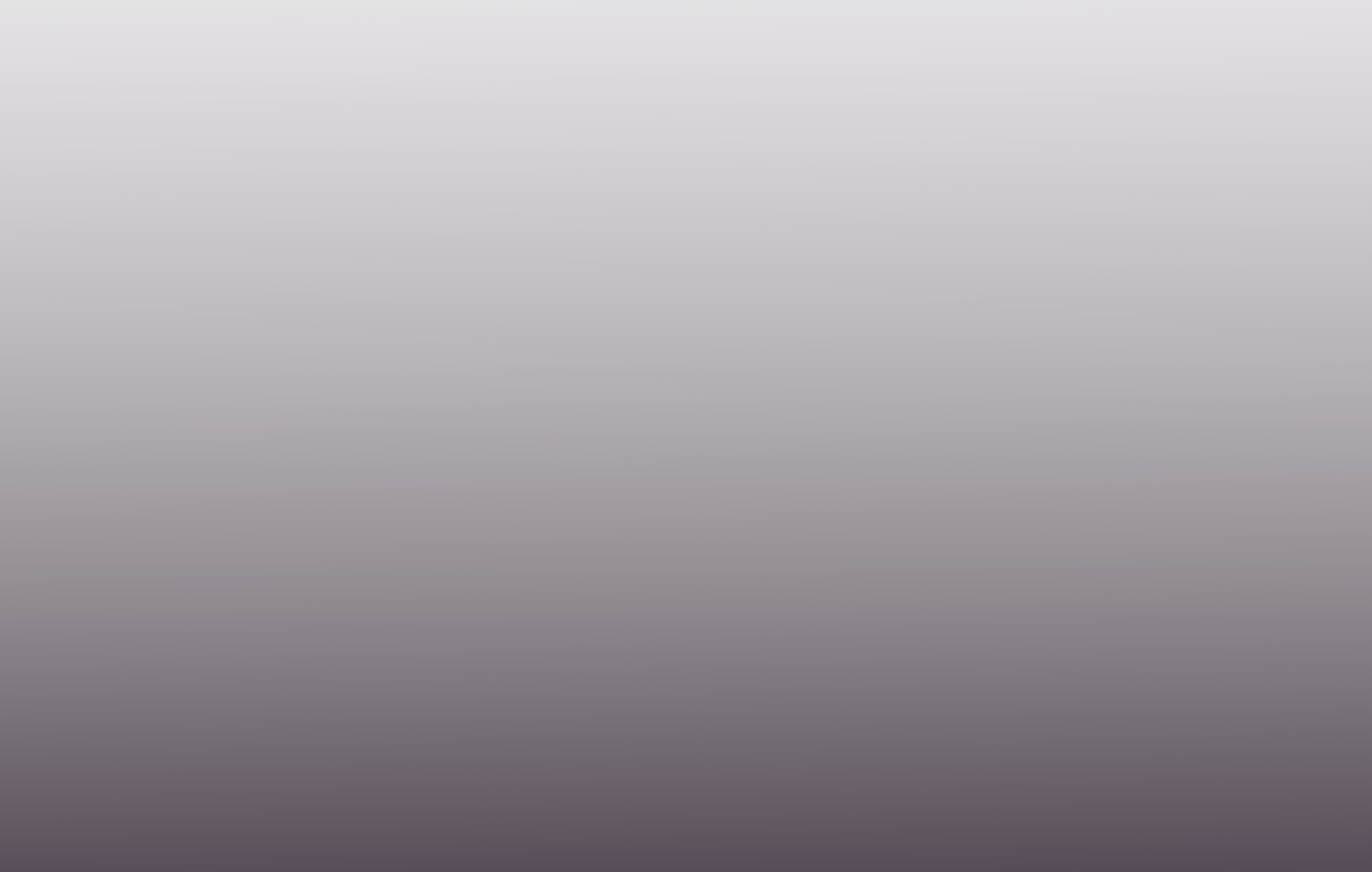 Marilyn Manson has just filed a lawsuit against Evan Rachel Wood and Ashley Gore for intentional infliction of emotional distress and defamation per se, among other things. This lawsuit came in response to claims of domestic violence, abuse, and rape made against Manson in 2021. Marilyn Manson’s lawsuit alleges that the women he’s suing, Evan Rachel Wood and Ashley Gore, made false claims against him, and encouraged other women associated with him to make false claims, in order to cause him financial ruin and emotional distress. However, due to the nuances of lawsuits, a lot of people are uncertain of what’s really going on with this one.

What’s He Suing For?

I’m out of the Loop; What’s Happening?

In case you haven’t been following Marilyn Manson’s career, Manson’s ex fiance, Evan Rachel Wood, alleged in February of 2021 that he had committed various acts of domestic violence against her including, but not limited to, emotional abuse, sexual abuse, and even rape. As this is being written, these allegations have not been proven in a court of law, though that could still change. Since Evan Rachel Wood has come forward with her allegations, other women have also come forward with allegations of their own. Though some of Marilyn Manson’s associates and exes have come out in support of him, others who knew him were unsurprised by these allegations. Since the allegations, Manson was dropped from his record label and from American Gods, a television show he had an acting role in.

What about the Criminal Investigation?

There has been an ongoing criminal investigation into Marilyn Manson for the abuse allegations. However, charges have not been filed. District attorneys—not victims—are the ones who decide when, or if, charges will be filed. In this case, it’s likely that charges haven’t been filed because they’re either past the statute of limitations, or prosecutors believe that there isn’t enough evidence to convict Manson. However, if enough evidence is unearthed, the district attorney can decide to file charges. Furthermore, even if the investigation is closed, it could reopen at any time, especially if more evidence is found. If charges were to be filed against Manson, the criminal case would have to be resolved before Manson’s civil case could be resolved. And, if Manson is found guilty in a criminal case for abusing Evan Rachel Wood, he would have a more difficult time winning his civil case for defamation

Are the Factual Allegations in Manson’s Suit True?

If you’ve read the lawsuit, you’ve probably noticed that the bulk of the complaint is the factual allegations. It’s important to understand that everything Manson alleged under “factual allegations” is still, and perhaps always will be, allegations. During fact discovery, both sides will try to determine which, if any, allegations are actual facts. For example, Manson’s lawsuit alleges that Gore was financially troubled. The parties can either stipulate to this, meaning they agree that it is a fact that Gore was having financial problems, or they can contest this fact and hire experts to prove otherwise and take the issue to trial. Depending on the allegations and the circumstances, a judge or jury may have to decide what is a fact. Legally, an allegation becomes a fact only after it is stipulated to by both sides, or it is found to be a fact by a judge or a jury. However, it’s important to note that Manson can allege pretty much anything under the factual allegations portion of a complaint, regardless of how much evidence he has that his allegations are true.

How Will it End?

The suit can’t just be dragged out forever. Most likely, the suit will be dropped, settled, or judged by a jury. It’s possible that Manson was motivated to file this lawsuit to preserve his public image. If that is a large motivator for him, the case would be less likely to settle since a judgment against the defendants could help Manson rebuild his image. The lawsuit could also be dropped if it turns out there’s fraud, misrepresentation, or not enough evidence. Lastly, the case could go before a jury—which Manson has requested—and they’ll decide. Lots of things can happen before a case goes in front of a jury. In fact, it isn’t uncommon for Utah personal injury claims and other civil suits to take years in order to settle, or receive a judgment.

At this point, there have been only allegations on both sides. However, when allegations of abuse are made, they need to be taken seriously. If you are in a relationship where you fear for your safety, it is important to know that you have options. In Utah, there are many organizations dedicated to helping survivors of domestic violence escape dangerous relationships and situations. Many of these organizations work to provide survivors with food, shelter, and other resources. If you have concerns about someone you love, do not wait to reach out to them. We can all work together in the fight against domestic violence.

END_OF_DOCUMENT_TOKEN_TO_BE_REPLACED

You’ve probably heard it before: insurance companies are the worst. They’re the devil. They’re out to get you. They don’t play fair. They only care...

END_OF_DOCUMENT_TOKEN_TO_BE_REPLACED

Liability in the Icon Park Tragedy

The chances of dying on a roller coaster are estimated to be one in a million. However, that doesn’t mean that it can’t happen. Tragically,...

END_OF_DOCUMENT_TOKEN_TO_BE_REPLACED

Follow these tips from a swimming pool accident lawyer With COVID cases finally starting to stabilize, and the weather heating up, you and...

END_OF_DOCUMENT_TOKEN_TO_BE_REPLACED

Preparing for the Deadliest Days in 2022

Utah’s 100 deadliest days are fast approaching. The days between Memorial Day and Labor Day are considered to be the deadliest days on Utah’s roads....