Who Is Liable for Botched Plastic Surgery? 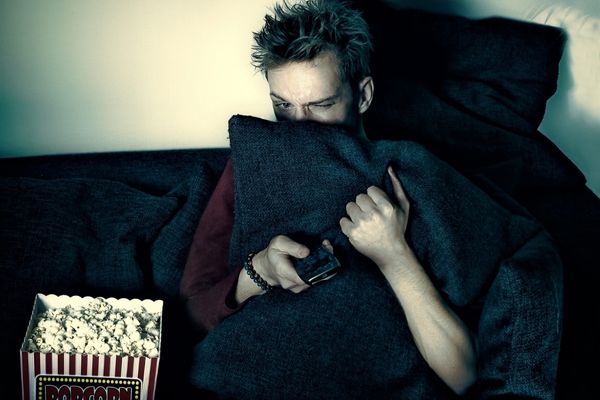 IF YOU HAVE A MEDICAL MALPRACTICE CLAIM, YOU NEED THE BEST PERSONAL INJURY ATTORNEY PARK CITY HAS

Plastic surgery can be a very costly endeavor—especially when things don’t go as planned on the operating table. Furthermore, you might not look exactly like you envisioned you’d look. Given how much plastic surgery costs, it’s understandable that patients would want to look their best and feel their best after the surgery. However, that doesn’t always happen. In the United States, there are plenty of cases of patients having complications from their plastic surgery, but not all of them rise to the level of medical malpractice.

WHAT ARE THE ELEMENTS OF A MEDICAL MALPRACTICE CLAIM?

Remember, a bad experience does not always indicate medical malpractice. In short, medical malpractice only happens when a medical professional makes a preventable mistake. If you go in to have botox done, your doctor may warn you that, because of how botox works, you may develop paralysis or weakening of the muscles around the injection sites. If this happens, it’s not necessarily medical malpractice. This is because your doctor didn’t make a mistake that caused these side effects: paralysis and weakening of the muscles are both known long-term side effects of botox. However, if unexpected side effects begin to occur, that may indicate that the doctor made a mistake.

WHEN PLASTIC SURGERY DOESN’T TURN YOU INTO KANYE WEST

There’s only so much plastic surgery can do. You’ve doubtlessly heard the stories of ordinary people who have spent a small fortune on cosmetic surgery in an attempt to look like their favorite celebrities. And, if you look at the post-op images of the person next to the celebrity they’re attempting to impersonate, you might notice that, though they’ve spent hundreds of thousands of dollars, they still don’t look anything like the celebrity. Not looking exactly like you envisioned doesn’t mean malpractice has occurred. However, if your doctor gave you a much different nose than the one you asked for, you may have a medical malpractice case.

WHEN THE “DOCTOR” ISN’T A DOCTOR

For the most part, medical malpractice lawsuits only apply to medical professionals. However, an exception to this may be a person who is pretending to be a licensed medical professional. You’ve likely heard the horror stories of people who have been swindled by con artists pretending to be doctors. These ersatz doctors have injected their clients with dangerous concoctions that caused permanent damage and, in some tragic cases, death. In cases such as the aforementioned, it is possible to file a medical malpractice claim among the other complaints filed against those posing as doctors.

WHEN YOU NEED LEGAL ADVICE

Medical malpractice cases are extremely serious and frequently take years to resolve. If you’ve been the victim of a medical professional’s negligence, do not hesitate to contact a personal injury attorney for a free consultation. At Moxie Law Group, our experienced legal team has handled all sorts of medical malpractice cases. 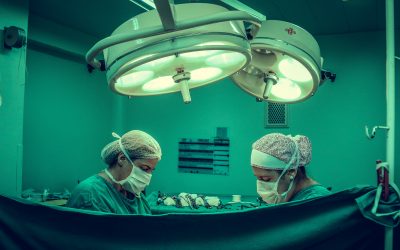 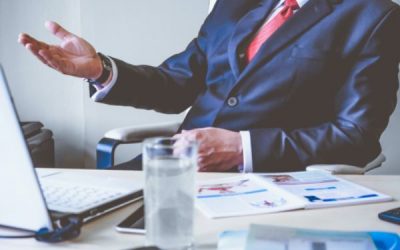 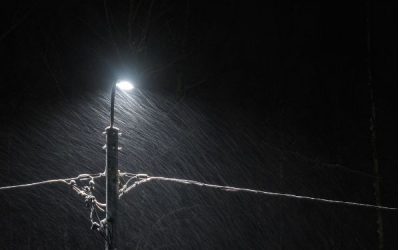 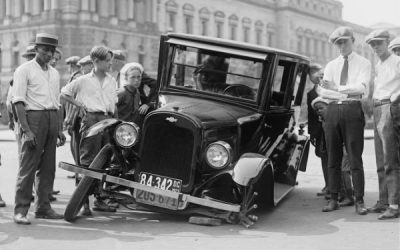 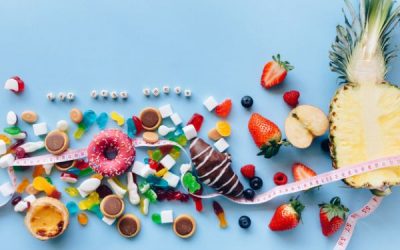 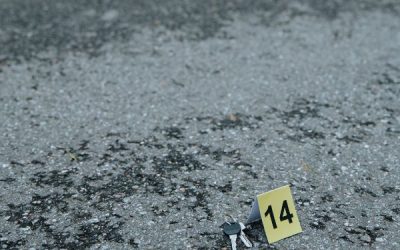 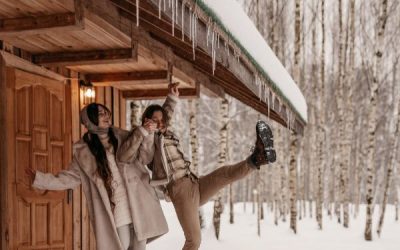 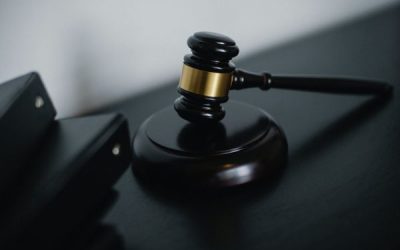 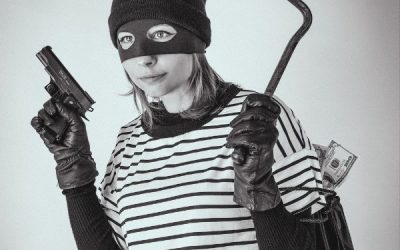