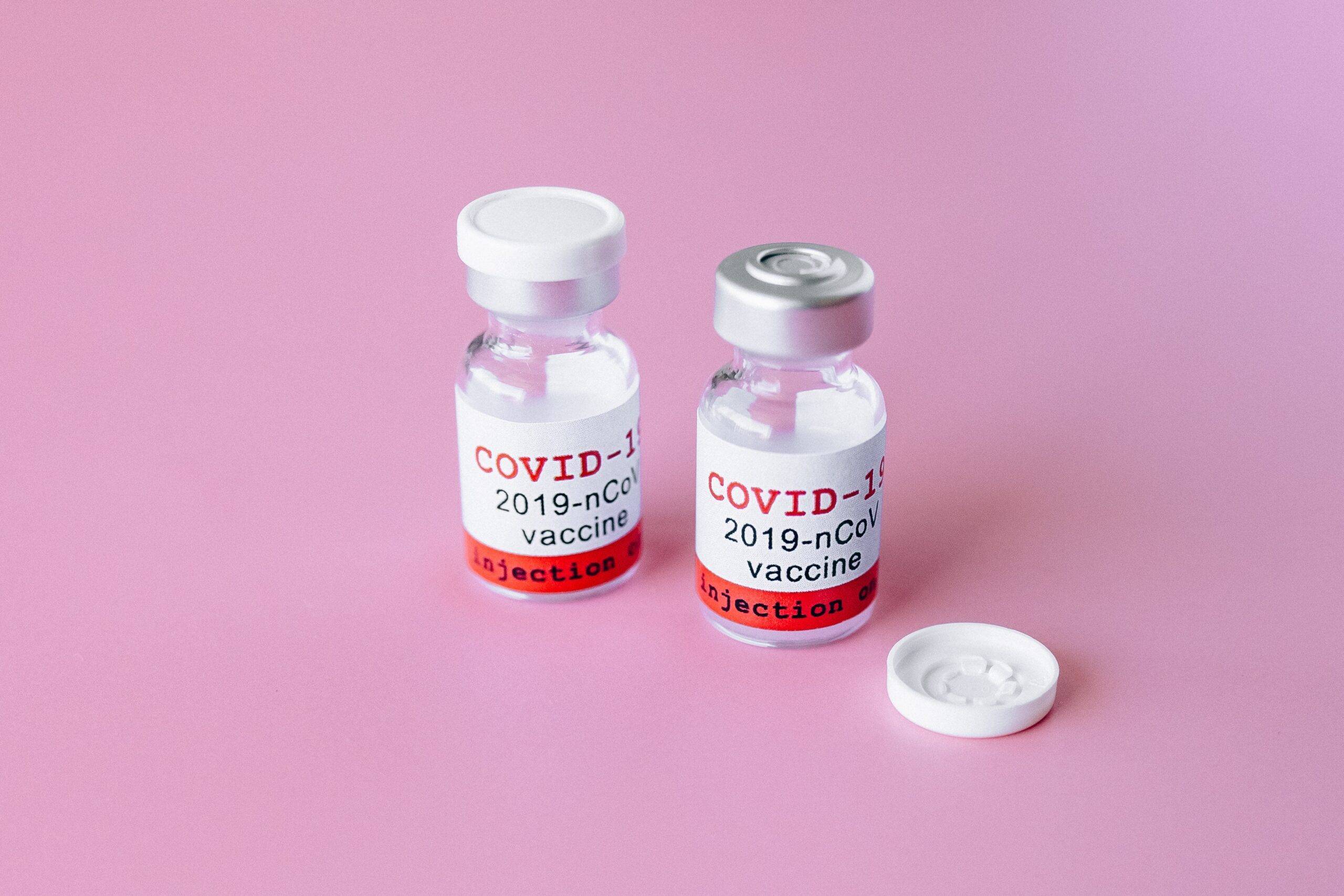 Nearly 300 doctors have signed an open letter to Spotify demanding that they ban the increasingly popular podcast star, Joe Rogan, from their platform. Longtime musician and songwriter Neil Young recently gave spotify an ultimatum to remove his music from their service if they don’t remove Joe Rogan saying “They can have Rogan or Young. Not both.” In the age of misinformation, disinformation, and fake news, society has become increasingly concerned about opinions that are deemed harmful to the collective. Spotify does have the right to ban anyone they choose from their platform, as freedom of speech does not guarantee your right to use any given social media platform or content hosting provider. And, with growing concern over the dangers of the content of his podcasts, many people believe Spotify should ban Rogan. Whether or not Joe Rogan’s podcast will be banned for safety reasons brings up an important question: is Rogan liable for the consequences of the information on his podcast?

It all started with episode #1757 of the Joe Rogan Experience. In episode #1757, Rogan had a guest, Dr. Robert Malone, MD on the podcast to discuss the COVID-19 vaccine. Importantly, Dr. Robert Malone is a real medical doctor: he studied medicine at Northwestern University, a prestigious school, and graduated in 1991. He is a virologist and immunologist and has played an active role in developing mRNA vaccines in the 80’s. Regardless of whether or not the information Dr. Malone has provided is accurate, he does have the proper credentials to speak on the subject of the COVID-19 vaccine. Dr. Robert Malone has now been banned from Linkedin and Twitter. And, episode #1757, on which Malone was a guest, has fueled the position that Rogan should be banned from Spotify.

It’s important to clearly define misinformation. Misinformation can be defined as, “ false information that is spread, regardless of intent to mislead.” For example, say a person claims that, according to their study, drinking diet soda makes you gain weight. However, the study only included 10 people, a rather small sample size for such a bold claim. Though the numbers do corroborate the claim in this hypothetical study, there are legitimate concerns about the validity of the results due to the small sample size. Misinformation is not necessarily a lie, however, it’s information that may be inaccurate in some way but appears to be accurate and from a legitimate source. This has caused people to become very concerned about believing misinformation that could be harmful.

Definitionally, there is a big difference between misinformation and controversial opinions. Joe Rogan controversially stated: “If you’re like 21 years old, and you say to me, should I get vaccinated? I’ll go no. Are you healthy? Are you a healthy person? Like, look, don’t do anything stupid, but you should take care of yourself. You should — if you’re a healthy person, and you’re exercising all the time, and you’re young, and you’re eating well, like, I don’t think you need to worry about this.” This is not misinformation; this is Joe Rogan’s—admittedly controversial—opinion. And, though it is controversial, Joe is entitled to his opinion and he is entitled to express it. But, many people are now wondering if Joe could be liable if his opinion harms another person who is influenced by what Joe has said.

Can You Sue a Person for Spreading “Dangerous” Opinions?

Since Joe Rogan is entitled to his opinion, it would be extremely difficult for him to be found liable for injuries resulting from people following his opinion. Since Joe Rogan is not a medical doctor, and he does not claim to be a medical doctor, the duty of care he has toward his audience when speaking on health issues is lower than that of a medical professional. Rogan also limits his liability by having qualified experts on his show. As previously mentioned, Dr. Robert Malone is a real medical doctor with real credentials. It also would be very difficult to hold Rogan legally accountable for things his expert guests have said on his podcast. So, hypothetically speaking, if a medical doctor was to get on Joe’s podcast and announce to everyone that drinking bleach is a good way to cleanse your body, the doctor would be more likely to be liable for spreading the dangerous information than Rogan would be. This is because the hypothetical doctor has more training, experience, and credibility and knew, or reasonably should have known, that there is no reason for a human being to ingest bleach.

When Can You Sue for Misinformation or Bad Advice?

Can Joe Rogan tell young people not to get vaccinated without ending up in a personal injury lawsuit? The answer is, most likely yes. Due to freedom of speech, there’s not a whole lot Joe Rogan can’t say without getting into trouble. He can promote misinformation, controversial opinions, and nutritional supplements as he sees fit. However, he cannot encourage people to do illegal activities. When giving his opinion, he is not responsible for presenting alternative opinions either. Personal injury claims are more likely to be successful when a qualified expert knew, or reasonably should have known, that their advice would harm those who follow it. Joe Rogan is not a qualified expert and does not purport to be one. People who listen to Rogan’s show also know, or reasonably should know, that his education, training, and experience in many areas – such as medicine – is quite limited and that they should seek advice from someone more knowledgeable than Joe Rogan before making decisions about their health.

When You’ve Been Harmed by Medical Advice

If you’ve been injured by the advice of an expert, or someone who falsely claimed to have expertise, Moxie Law Group is here for you. Doctors are responsible for giving you all the information you need in order to make informed decisions about your health. If you have concerns about medical malpractice, contact Moxie Law Group today. Though we can’t help you sue Joe Rogan for his controversial opinions, we can provide you with a free consultation and help you make decisions about potential medical malpractice claims.