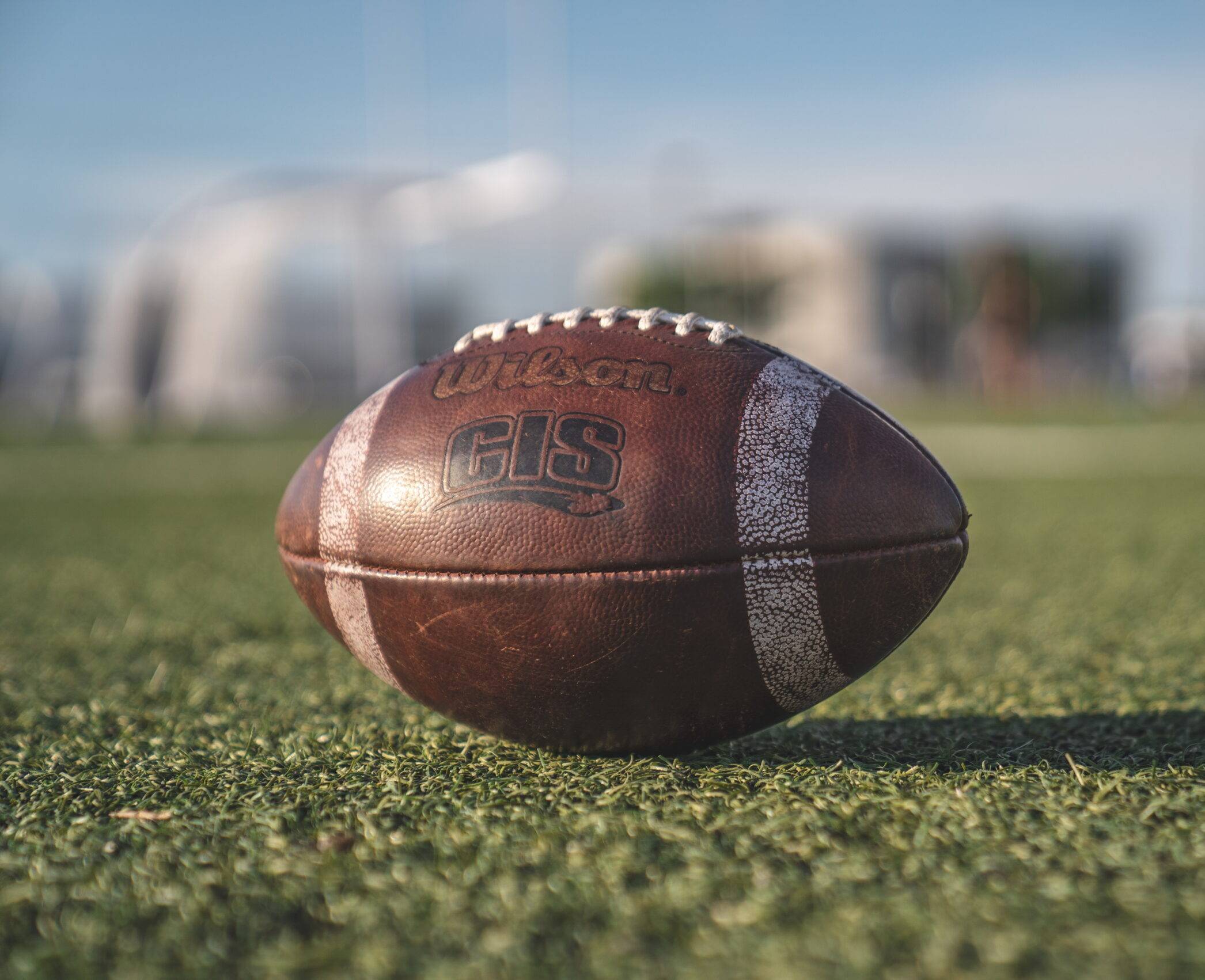 It’s that time of year again: grocery store shelves are barren in the chip aisle, cooks are pulling out their best hot wing recipes, and for one day a year, everyone cares about football. Super Bowl Sunday is indeed a glorious day: when else is it acceptable to begin stuffing yourself with nachos at 3:00 pm, and then graze on appetizers until whenever the Super Bowl ends? Truly, Super Bowl time is the greatest time of the year. And, Super Bowl Sunday also provides a unique opportunity to explain concepts like premises liability, or assumption of risk.

What Is Premises Liability?

Premises liability lawsuits are filed when a person is injured due to the property owner’s negligence. This means that the owner of the property on which the plaintiff was injured failed to take reasonable measures in order to prevent the injury. For example, let’s say you’re jumping on a trampoline in your friend’s backyard and your friend doesn’t have a net around the trampoline. If you fall and hit your head on a pile of rocks next to the trampoline, your friend may be liable for your injuries. This is because the injury occured on your friend’s property and, as the property owner, your friend is responsible for taking reasonable measures in order to keep the property safe for guests. A personal injury lawyer would argue that your friend knew, or reasonably should have known, that the rocks nearby a trampoline without a safety net are a hazard. Because your friend should have been able to foresee the danger, and neglected to take reasonable precautions, like moving the rocks a few feet away, they’re more likely to be liable in a premises liability lawsuit.

So imagine that you’re actually at SoFi Stadium on February 13, 2022. You just left the concession stand with your extra large diet coke in one hand and a basket full of nachos in the other hand. You’re rushing back to your seat when, all of the sudden, you slip and fall thanks to a puddle of guacamole left on the floor. Your chips go flying everywhere, your overpriced diet coke is spilled. You feel deeply embarrassed and may even be injured. In this hypothetical situation, would SoFi Stadium be liable? Well, if the guacamole had been there for very long there’s a good chance they would be since property owners are responsible for keeping their property free of slip and fall hazards. However, there are some things they can do to reduce their liability. First, SoFi Stadium can put up signs that say, “No Running.” They can also put up cones, wet-floor signs, or cautionary warnings around the spill. Lastly, they can clean up spills in a timely manner.

What if a fan wanders onto the field and is accidentally trampled by one of the players? For the most part, stadiums don’t just allow any fan to traipse around the football field whenever they please. In fact, most stadiums have a lot of security to prevent fans from entering the field. The security team, fences, and do not enter signs are mitigating factors. The more mitigating factors a defendant has, the less likely it is that they will be liable for the plaintiff’s injury. If a stadium does nothing to prevent fans from entering the field, they may be liable for the fan’s injuries. However, if the fan enters the field only after bypassing all of the stadium’s security measures, the stadium is less likely to be found liable because the security measures were mitigating factors and the fan had to intentionally get around them to place themselves in a position to be injured.

Injured by a Field Goal Attempt

Though stray balls happen much more frequently in baseball, they can still happen at football games. Usually, when a field goal is kicked, the stadium puts a net behind the goal. This prevents the ball from landing on a person in the crowd. However, if a stadium forgets to put the net up when a field goal is kicked, and the ball injures someone in the crowd, the stadium could be liable for the fan’s injuries. This is a good example of a premises liability lawsuit: the stadium was able to foresee that a fan could be hit by a ball and possibly injured by a field goal attempt. However, the stadium failed to take reasonable measures to prevent the injury.

When Players are Injured in Play

You’ve probably wondered whether or not players could sue the NFL, stadium, or each other for injuries that happen during the game. Believe it or not, if you’re injured while playing football in the NFL, there’s probably not anyone you can file a claim against. Playing football for the NFL is a classic example of assumption of risk: due to the nature of football, you should know that injury is a possibility. Therefore, by agreeing to play for the NFL, you assume the risks associated with playing football.

For those who aren’t football fans, unsportsmanlike conduct is a 15-yard penalty (translation: very bad) that occurs when a player is behaving in an unsportsmanlike manner. This can include taunting, verbal insults, or bragging. It can also include assault. If you’re playing football, and a player on the opposing team punches you in the face, breaking your nose, you may have a personal injury claim on your hands. However, you would personally sue the player who assaulted you, instead of suing the NFL. This is different from simply being injured while playing football. Being physically assaulted is not part of playing football and the NFL, by having an unsportsmanlike conduct penalty, actively discourages players from physically assaulting one another.

A lot of people associate Super Bowl time with beer drinking time. If your Super Bowl time is incomplete without a Bud Lite, your friends at Moxie Law Group would like to encourage you to make responsible arrangements for the ride home. Have a designated driver, or plan on spending the night at a friend’s house. With Ubers and Lyfts being readily available, there’s no excuse for driving under the influence. Please don’t be the reason someone is calling our office on Monday morning.