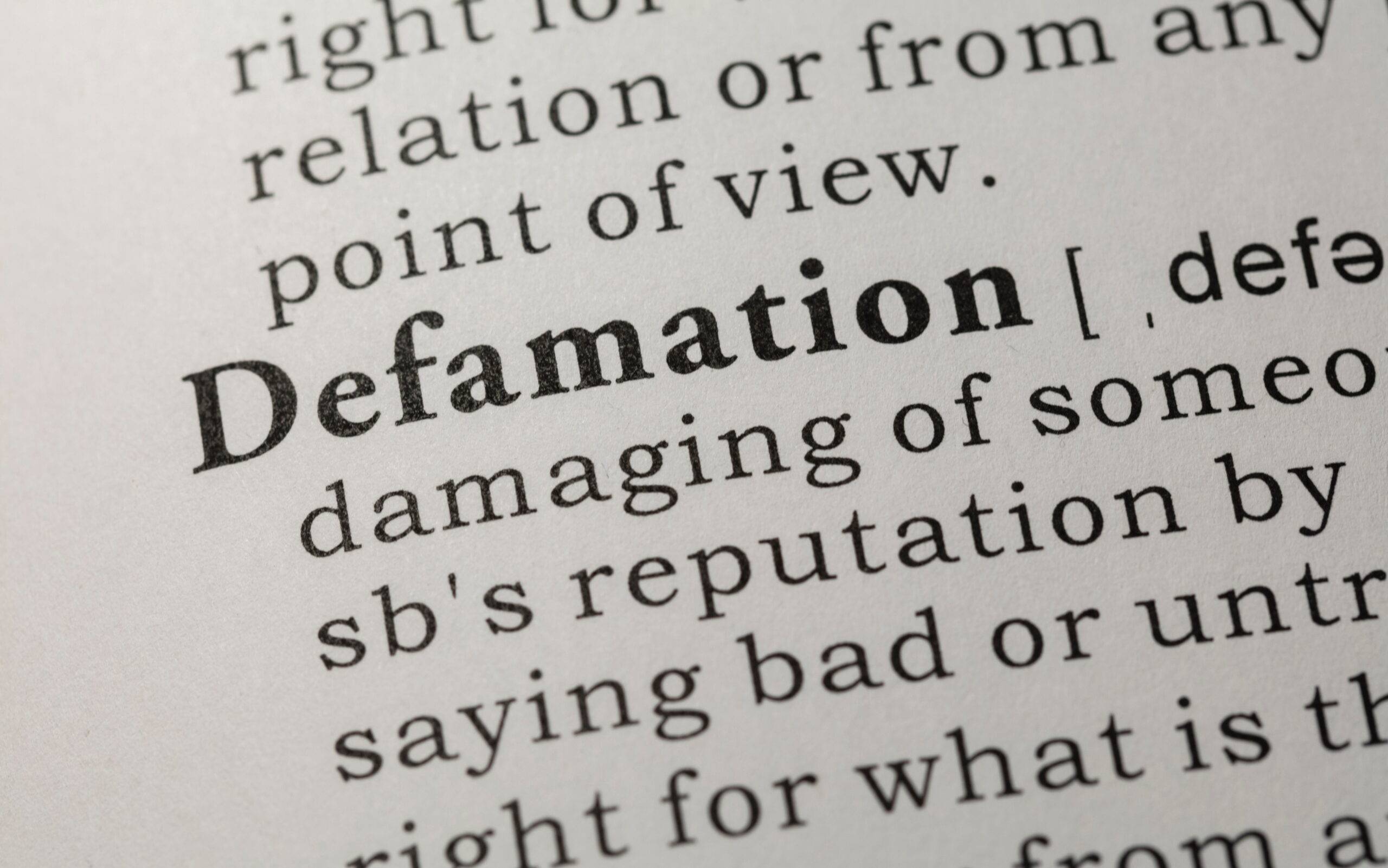 It appears that Alec Baldwin’s legal troubles are far from over. The actor, who is still dealing with the fallout from the fatal shot on the set of Rust, is now involved in a defamation lawsuit that could force him to pay over 25 million dollars to the plaintiffs. According to news articles, Baldwin is being accused of negligence, defamation, and invasion of privacy for some of his social media posts. This latest Alec Baldwin lawsuit may be a good reminder of the fact that, though we have freedom of speech, it doesn’t mean that we are free from the consequences of our speech.

In August of 2021, 13 United States Marines were killed in a bombing at the Kabul airport in Afghanistan. Among the fallen marines was 20-year-old father-to-be, Rylee McCollum. Alec Baldwin generously donated $5,000 to the family’s GoFundMe account that was set up for Rylee’s widow and his unborn daughter. On January 3rd, Roice McCollum, Rylee’s sister, posted a picture of herself in a “Make America Great Again” hat while attending the January 6th protest. In private messages, Alec Baldwin allegedly called the woman an “insurrectionist” and a “riotor”. Roice allegedly clarified in these messages that she was a peaceful protester and already cleared of any wrongdoing by the FBI. After an exchange of messages, Baldwin then, reportedly, publicly reposted Roice’s photo on his social media account and sent her a message: “I reposted your photo. Good luck.” According to the defendant’s legal team, Baldwin’s alleged reposting of the photo resulted in Roice receiving an onslaught of harassment and threats. And, according to the claim, Roice was not the only one affected. Cheyenne, also Rylee’s sister, and Jiennah, Rylee’s widow, were also sent harassing messages and threats as a result of Alec Baldwin’s repost.

How Was the $25 Million Calculated?

A $25 million dollar lawsuit may seem like a bit much. But, given Baldwin’s wealth and status, it’s entirely possible, even likely, that this case could settle out of court for an undisclosed amount. However, since there are no physical damages, many people are wondering why the defendants are asking for such a high sum. Though we can’t say for sure how much each part of the claim is worth, we do know that at least three people are involved: Roice, Cheyenne, and Jiennah. Also, Alec’s alleged claims of them being insurrectionists may have seriously damaged their reputation. Since it’s a defamation case, it’s important to highlight that Roice was never charged with any crime in connection with the January 6th riot, and Cheyenne and Jiennah were not even at Capitol Hill on January 6th. Baldwin’s post may have led people to believe that Royce, Cheyenne, and Jiennah did things they did not actually do, or were a part of a group they were not actually part of. Additionally, they’re asking for compensation for these ladies’ emotional distress. As you can imagine, receiving death threats from people you’ve never met would be extremely distressing since there’s no telling what some of those people are capable of. Since he told Roice, “good luck,” it seems that Alec was likely at least partially aware of the likely ramifications of his social media post.

Yes, Baldwin is entitled to freedom of speech. However, many people erroneously believe that freedom of speech means freedom from the consequences of your speech. You have the right to  yell “fire” in a crowded theater, threaten others with harm, or swear at your supervisors. However, that doesn’t mean you can’t be arrested for disorderly conduct, or making threats, or be fired from your job. Your speech is free, but when it causes others to panic, threatens their safety, or creates a hostile environment on private property, there may be consequences.

What Are the Damages?

Though Americans do have freedom of speech, Alec Baldwin’s alleged actions may actually rise to the level of negligent infliction of emotional distress. Though negligent infliction of emotional distress claims typically involve a pattern of emotionally distressing behavior, if the offense is outrageous enough, a plaintiff may have a claim even after only one incident. Baldwin knew, or should have known, that a witch hunt was going to be the result of him reposting Roice’s photo. If the claims of insurrection cause any of the defendants to lose their jobs, Baldwin may be liable for loss of income. It’s also possible that he could be on the hook for loss of earning potential as well, if his sharing of the photos and insurrectionist claims cause the women to struggle to find employment. Lastly, if any of Baldwin’s followers make good on their threats, Baldwin himself could be liable if his followers injure the women.

Supporting Those Who Served

At Moxie Law Group, we are incredibly thankful for the brave men and women who have given their lives to serve our beautiful country. At this time, our thoughts are with the families of the 13 United States Marines who were fatally injured in the Kabul bombing in August 2021.