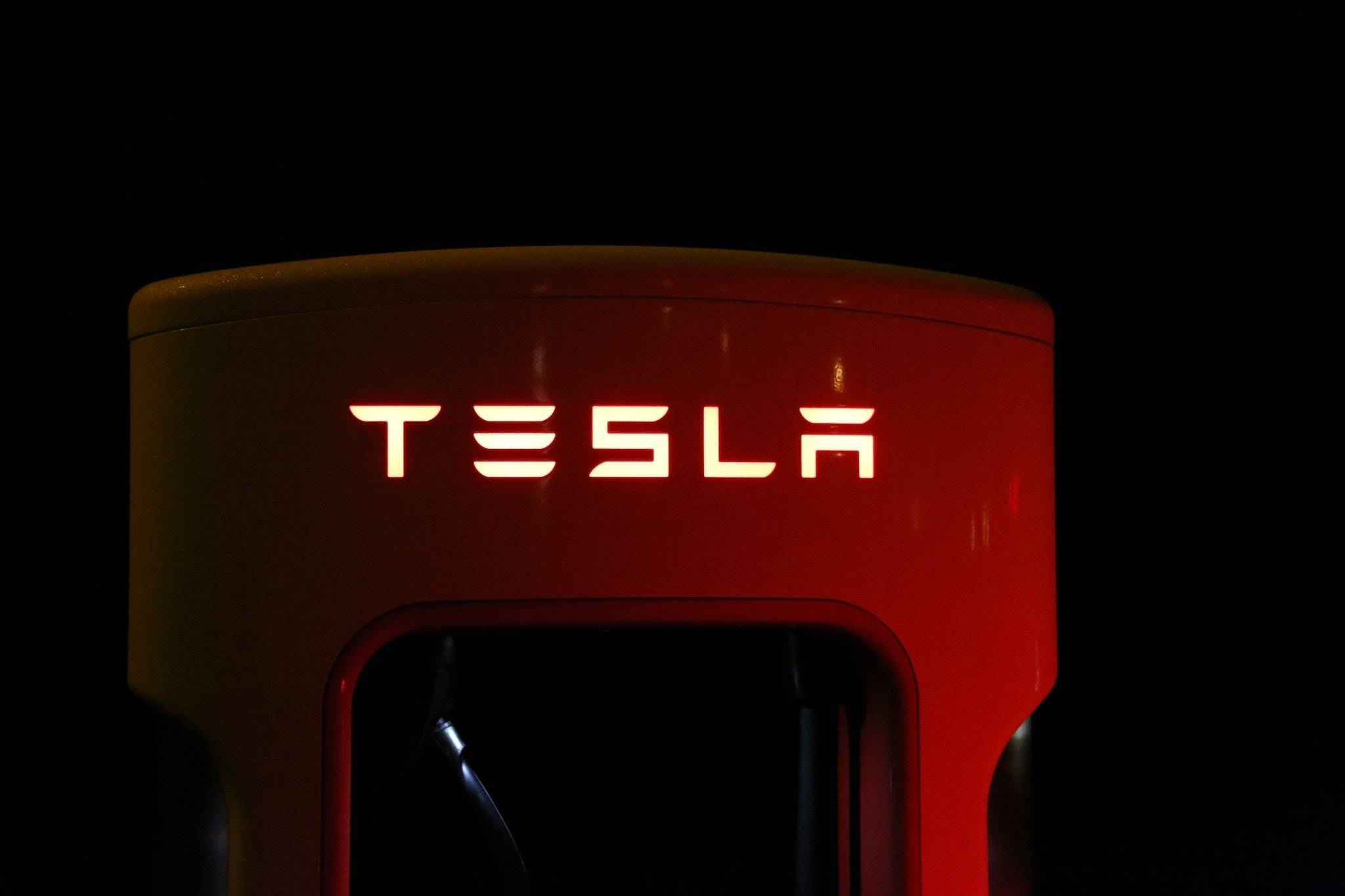 Who could be liable in the latest Tesla Lawsuit?

Just recently, charges have been filed against a driver for a car crash in 2019 that took the lives of two people. The family of the victims will be suing both Tesla and the driver of the car. The joint trial for Tesla and the driver of the car is set for some time in 2023. However, with technology rapidly advancing, we are facing an increasing pressure to develop laws and regulations to keep everyone safe now that self-driving cars are on the road. But, since automated cars are so new, the laws surrounding them haven’t quite caught up yet. This brings an interesting question: how much liability do the makers of autonomous cars have?

What Is Modified Comparative Fault?

Is Tesla Liable for How Their Customers Use Their Products?

How Could Tesla Be Liable?

Though the previous example seems like an over simplification, it is relevant to determining liability in the Tesla lawsuit. When determining Tesla’s liability, the question on the jurors’ minds will likely be whether or not Tesla overrepresented their vehicle’s automatic driving capabilities. Assuming the Tesla lawsuit isn’t settled out of court, the jury will also consider whether or not Tesla’s representation of the vehicle promoted or encouraged a lack of attention while operating the vehicle using the automatic driving features. Tesla can limit their liability by taking precautions such as, encouraging drivers to pay attention while driving, under-representing the car’s capabilities, and continuing to create features to prevent inattentive driving on autopilot.

What Is a Marketing Defect?

Marketing defects occur when there are issues in the way a product is marketed. Certain products should come with additional instructions for use and, depending on the product, safety warnings. You likely don’t need instructions or safety warnings for the book you just purchased. However, you may need instructions and safety warnings for your new snow blower. Companies also need to take steps to make sure that the product is advertised in a way that it’s intended purpose is clear. This way, the product doesn’t get used in an unsafe manner or, in a way it wasn’t designed to be used. Using your snow blower to make smoothies may work, but it’s not the snow blower’s intended use, and is probably dangerous. When companies don’t provide their customers with the information they need to protect themselves from injuries resulting from use, or inadvertent misuse of the product, they run the risk of being the defendant in a personal injury case. In the Tesla lawsuit, the jury will need to decide if the vehicle, and all of its capabilities, were marketed accurately. And, that the product came with ample instruction and safety warnings.

What about the Driver?

The driver also likely has some liability here. To begin with, the driver knew, or reasonably should have known, that he needed to be paying attention while driving despite the fact that the car does have autopilot capabilities. Legally speaking, this is called foreseeability. When drivers are impaired, they are more likely to be liable for the injuries their negligence causes. Though it does not appear that the driver of the Tesla was driving under the influence, it’s alleged that the crash was preventable, and the driver’s potential lack of attention to the road may have significantly contributed to the accident

Our Thoughts Are With the Families of the Victims

Tragically, this is not the first time a person has lost their life in an autopilot accident. And, it likely won’t be the last either. As technology develops, self-driving cars will become increasingly more prevalent. Though personal injury attorneys work to get compensation for the injured, nothing can adequately compensate a grieving family for the loss of a loved one. However, there is good news: you can make an impact on car crashes by taking extra precautions to keep Utah’s roads safe.