801-599-0691
Who Is Liable for Dangerous Online Challenges That Result in Injury? 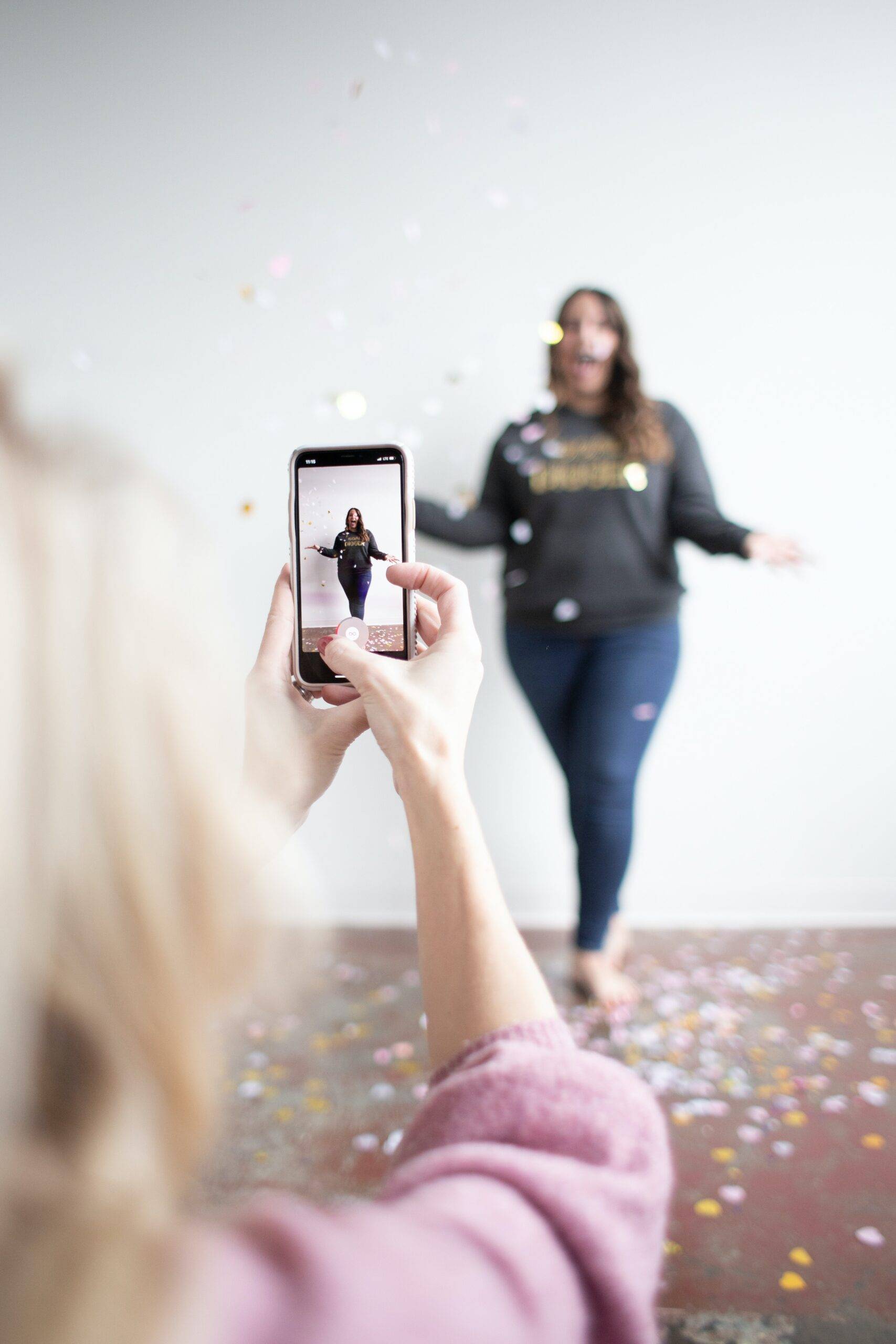 Schools across Utah are in a seemingly endless battle against the social media giant, TikTok. Various challenges encourage students to attempt dangerous challenges such as holding your breath until you pass out, vandalizing school property, or super gluing objects to your face. Tragically, many young people have been injured, and some have even died while attempting these dangerous challenges. And, because of just how new the internet is, many people are left wondering, who is responsible when a child or teen is harmed by an internet challenge?

Hazing refers to initiation rituals that may be dangerous, humiliating, or both. Hazing is extremely common in college, especially among fraternities and sororities. If you are injured during a dangerous initiation ritual, you may be able to receive compensation for your injuries. If you were in a sorority, the sorority itself may be liable for your injuries; the same is true for fraternities. Victims of hazing may also be able to sue the college for their injuries sustained during sorority or fraternity initiations. This is because colleges are supposed to be keeping an eye on their fraternities and sororities.

Whether the school your child attends is grade school or college, you may have a claim against the school. TikTok’s Blackout challenge has already claimed the lives of many children who weren’t even in their teens at the time of their deaths. Those performing the challenge attempt to hold their breath, or otherwise restrict their breathing until they pass out due to lack of oxygen. If your child attempted such a challenge while on school property, the school may be liable for your child’s death or injuries if the school was not providing an adequate amount of supervision. If, in the case of college students, other students bullied another student into attempting a dangerous internet challenge, while on school property, the college may have some liability if they did not intervene when they should have.

Those with large audiences also need to be exceedingly cautious about the message they’re sending. Content creators on platforms such as YouTube, or Instagram, may do well to take extra steps not to promote dangerous or risky behaviors. This is especially true for content creators who are aware that they have young audiences. If a content creator films themselves doing dangerous stunts, then challenges their audience to do the same, the influencer may be found liable for the injuries their audience sustains when attempting to do the stunt. This is especially true for influencers who are in a position of authority, such as celebrity doctors. For example, if a celebrity doctor gets on Instagram and endorses bulimia as a healthy weight loss program, they may be liable if their followers are harmed by following the doctor’s bad advice. Influencers with more impressionable audiences, such as young teens, also need to be careful about what they say online. If you know that many young people look up to you, you may have a legal responsibility not to promote dangerous behavior, such as eating laundry pods, or super gluing objects to your face.

Why Do Teens Need Extra Protection?

Many people frequently forget—especially once they’ve been an adult for a while—that teens are actually wired to seek the approval of their peers. Furthermore, the last area of the brain to develop is the prefrontal cortex, which works to predict the consequences of a person’s actions, among many other things, and isn’t typically developed until a person is 25. Due to the aforementioned, adolescents are highly susceptible to attempting dangerous online trends. The reasoning is two-fold: participating in these challenges fosters a sense of belonging and social acceptance, and children and teens’ brains are not yet fully capable of anticipating the consequences of their actions. Though an adult may clearly see TikTok’s Blackout challenge as an obvious hazard, tweens and teens may not, especially if they’ve seen their favorite influencers survive the challenge.

Being an informed parent can help you identify dangerous trends and discuss them with your children. As a parent, you can explain to your children just how dangerous these internet challenges are. And, that can go a long way in deterring your child from attempting them. If your child has been harmed on school property due to the negligent supervision of the school staff, don’t hesitate to contact Moxie Law Group today. Our experienced team is committed to providing our community with information on staying safe, and resources for when disaster strikes.