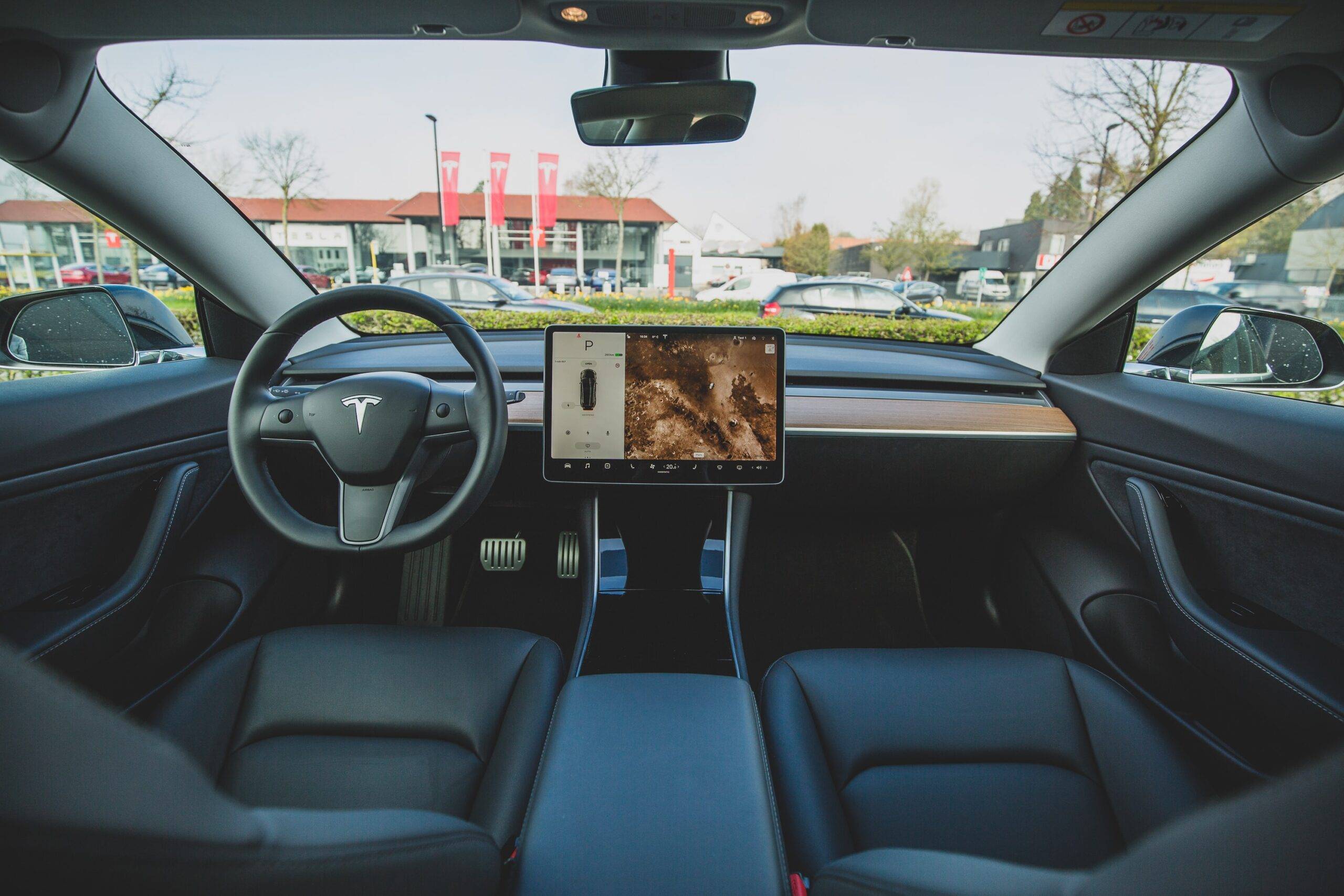 Imagine a world where you can play Halo while you’re driving your car. If you think this is just some whim that a 13-year-old dreamed up, think again. Tesla is now making cars that allow users to play games while the car is in motion. Though Halo isn’t available to play in a Tesla (yet), many people have raised questions about the safety of such a feature. Though Tesla requires users to check a box, certifying that the person playing the games is not driving the car, there isn’t much else preventing drivers from playing games while they’re driving the car. If someone were to crash while playing games in their Tesla, who would be liable?

What Is Product Liability?

Product liability claims occur when a product is unreasonably dangerous. For the most part, product defects fit into one of three categories: manufacturing defect, design defect, or marketing defect. Tesla’s gigantic screens that allow users to play video games while the car is in motion would likely be considered a design defect. In a product liability suit, a lawyer for the plaintiff may argue that Tesla made a conscious decision to make video games available while the car was in motion. In order to make the car safer, Tesla could have simply made video games available only when the car is parked.

Who Could Be Liable?

If a person were to become injured by a driver who was playing games in their Tesla while driving, multiple parties could be liable. First, Tesla could be liable. Even though they make users check a box certifying the driver isn’t the one playing the games, it could be argued that that’s not enough to deter users from playing the game while they drive. The driver of the vehicle would also be liable for causing the accident, especially since they were driving distracted. And, the passenger could be liable if they were distracting the driver with the games while the driver was trying to drive the car.

Is the Screen Too Large?

Another problem with the Teslas is the size of the screen—it’s way too large, some may argue. The size of the screen itself could be considered to be a design defect because there’s no reason that the screen needs to be so large. A Tesla would still be operable with a much smaller screen, as would the apps that use the screen such as maps and back up cameras. If someone were injured by a distracted driver in a Tesla, a personal injury lawyer may argue that the screen was too big and thus distracting, which contributed to the crash and injuries.

What Has Happened in Previous Cases?

Snapchat recently pulled their infamous speed filter after several people died while using the app. The speed filter measures how fast you’re going while using the app. Though the app warned users not to use the app while driving, many teens were inspired to use the app while driving as fast as they possibly could, resulting in the deaths of several people. Though Tesla makes users certify that they’re not driving, many argue that that’s not enough to prevent distracted driving.