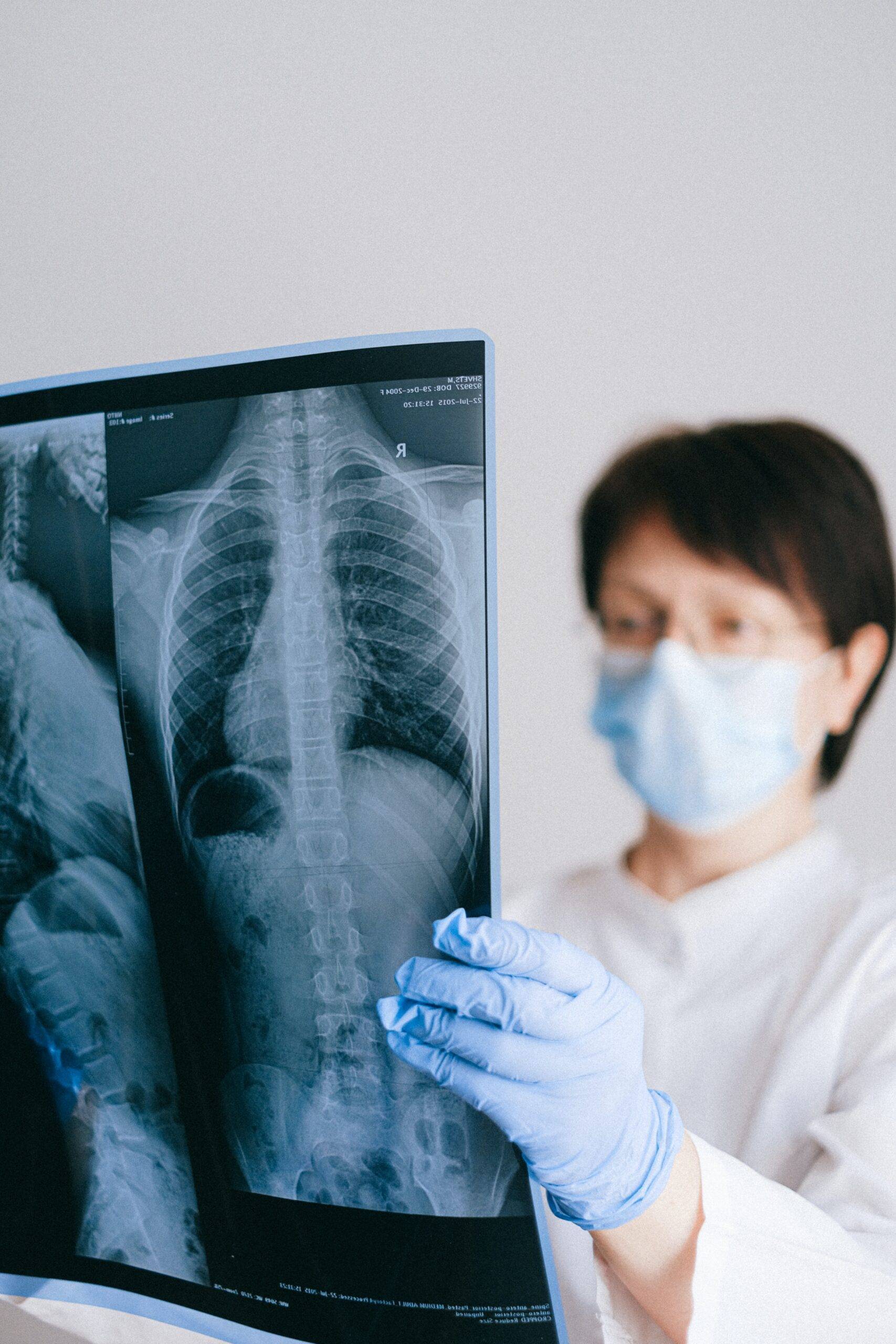 A 2016 study from Johns Hopkins estimates that medical errors are now the third leading cause of death in America, following only heart disease and cancer. Healthcare professionals do make mistakes, they are human after all. However, the consequences of these mistakes often go far beyond inconvenience and discomfort: many patients have suffered immensely due to the negligence of a hospital or healthcare professional. Patients have undergone unnecessary surgeries, had the wrong limb amputated, and have experienced excruciating pain due to medical malpractice.

What Is Medical Malpractice?

Medical malpractice occurs when a doctor violates what’s called the “standard of care.” Normally, when determining whether or not a person is liable for another person’s injuries, the defendant’s actions are compared to those of a reasonable person. However, when determining whether or not medical malpractice occurred, a doctor is held to a much higher standard. When examining a doctor’s actions, the doctor will be compared to other doctors in the same or similar practice. If other doctors would not have made the decisions that the defendant made, or they would not have taken the actions that the defendant took, the plaintiff is more likely to have a successful medical malpractice case. In a medical malpractice case, the plaintiff will also need to prove that they have damages—both physical and financial—and that those damages were directly caused by the doctor’s decisions, actions, or inactions.

If you had a bad experience in a healthcare setting, it’s not necessarily medical malpractice. For example, if you had your tonsils removed, and you got an infection after the surgery, you might not have a medical malpractice case with that alone. This is because your infection wasn’t necessarily caused by your doctor’s actions, and may have been a known risk and reasonably expected outcome. Many people have an abscess after having their tonsils or even wisdom teeth removed, even when the operation went smoothly. In order to have a successful medical malpractice case, you would need to prove that the hospital, doctor’s office, or healthcare professional’s actions—or inactions—directly caused the damages you’ve sustained.

An unexpectedly bad outcome may be a sign that medical malpractice has occurred. If you had shoulder surgery, you will likely experience some pain while your shoulder is healing. But lasting and debilitating pain following a surgery isn’t typically normal. Or, if a perfectly healthy person wakes up from an appendectomy and is unable to walk, that may also be a sign that mistakes were made. When outcomes are especially severe, or unrelated to the procedure you’ve had, it may be a sign that someone, somewhere made a mistake. If you’re experiencing extra pain, you may want to verify with a doctor that the level of pain you’re experiencing is normal and expected for the procedure that you underwent. It may also help to get a second opinion from another doctor.

Though it doesn’t make it okay, mistakes are bound to happen. Medical malpractice cases are concerned with the mistakes that should never have happened because they were entirely preventable. A good example of a preventable mistake would be if you’ve been given medication that the hospital and staff knew you were severely allergic to. However, if the hospital was not aware that you were allergic to the medication, and they had no reason to believe you would be allergic to the medication, it is less likely that they would be liable for any reactions you suffer, even if the reaction is extreme. Overdoses or underdoses of medication can also happen and is certainly preventable. If a medical professional has given you more or less of the medication than was prescribed, and you were harmed as a result, you may have a medical malpractice case.

Another Medical Professional Says It Shouldn’t Have Happened

If another medical professional comments that there was something unusual about your experience, that may be a sign of medical malpractice. For the most part, you’ll want to be sure that the person who commented on your experience or procedure is someone with medical knowledge. Your hairstylist, or gardener, would probably not be qualified to tell you whether or not your experience was abnormal. However, if the receptionist or assistant at the healthcare facility mentions that there was something abnormal about your procedure or experience, that may be worth paying attention to.

Inaction Can Be Medical Malpractice Too

Medical malpractice can happen to anyone. Most people hear stories about people having the wrong limb removed, or receiving the incorrect surgery and think that such a thing could never happen to them. But mistakes don’t have to be big in order to have catastrophic results. Many patients have been given overdoses of medication, underdoses of medication, and they’ve even been given the wrong medication—all of these are small oversights that can lead to catastrophically bad results for the patient. Medical malpractice can also include inaction, or negligence. For example, it’s important that the sheets bedridden patients use on their bed are changed frequently and in the right way. If a facility neglects to do this, bed sores can appear and, in severe cases, patients have had to have amputations due to bed sores.

Do You Have a Medical Malpractice Case?

If you have been the victim of medical malpractice, contact Moxie Law Group today. Our talented team is here for you and ready to fight for the compensation you deserve. Medical malpractice cases can be devastating to the patient, regardless of how “big” the mistake was. If receiving medical attention has left you needing additional medical attention, contact Moxie Law Group today for a consultation at no cost to you.