Who Is Liable for Spreading Dangerous Misinformation? 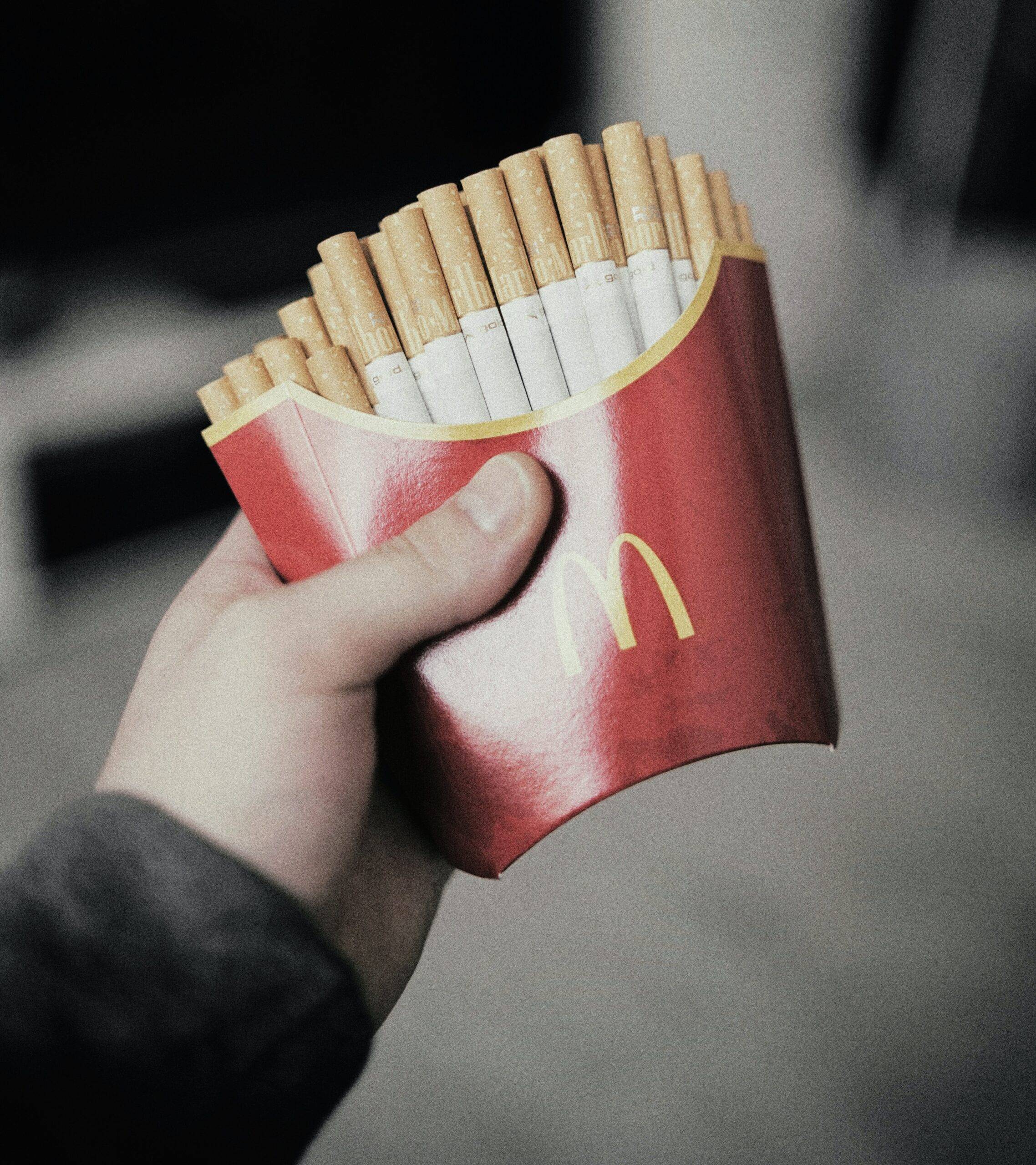 “Misinformation” has become a buzzword in the media over the past few years. Many American citizens of all backgrounds are growing increasingly concerned with the amount of misinformation being spread. Social media platforms have attempted to censor what they deem to be misinformation. However, these attempts have been unsuccessful because moderators cannot be expected to catch everything and are often unequipped to determine which content is misinformation and which content isn’t. With American citizens becoming increasingly aware of the power of the internet, many have begun to ask the question, Who is liable when misinformation leads to another person’s injury?

Who Is Spreading Misinformation?

Companies may also fall on the wrong side of a personal injury lawsuit if they know their product is harmful and they continue to advertise it as beneficial. In 1998, the cigarette giant, Marlboro, found themselves up against a multi-million dollar lawsuit. The class action lawsuit alleged that the cigarette company launched an extensive marketing campaign that promoted Marlboro’s cigarettes as beneficial when they were, in reality, damaging to the consumer’s health. A fifteen million dollar settlement was awarded to the plaintiffs in 2016.

Misinformation in the Workplace

Your workplace also has a legal obligation to not influence you to do potentially dangerous things. This is most commonly seen when employers do not provide their employees with the proper safety equipment or training which OSHA mandates. For example, an employer might tell an employee that they do not need a safety harness since they aren’t high up enough, or they won’t be high up for very long. However, if OSHA would have mandated that a harness should be used, and the employee becomes injured because their boss told them that the harness wasn’t necessary, the company may have a lawsuit on their hands.

Exceptions to the Rule

They say never to talk about religion and politics with new friends—but for educational purposes, we’re going to have to bend that rule a little. It may be difficult to sue the leader of a religious organization due to religious exemptions. For example, if your religious leader tells his or her followers that wearing a watch on their right hand will protect them from disease, and that turns out not to be the case, you might not be able to sue them since they’re preaching their religious beliefs. And elected politicians often have immunity from lawsuits. So, if President Biden tells everyone that wearing a watch on your right hand will prevent you from catching a cold, you could not sue him if you ended up catching a cold.

When Misinformation Has Harmed You

Are Parents Liable for What Their Kids Do?

You’ve likely heard of defendants being ordered to pay plaintiffs millions of dollars in personal injury claims. However, have you ever heard...

END_OF_DOCUMENT_TOKEN_TO_BE_REPLACED

Recently, a motorcyclist was fatally injured when a Tesla crashed into them. At the time of the accident, the Tesla’s autopilot feature was turned...

END_OF_DOCUMENT_TOKEN_TO_BE_REPLACED

Though Summer is almost over, that doesn’t mean that it’s no longer hiking season. In fact, due to Utah’s warm weather, many people enjoy taking a...