A legal look at liability for cyberbullying, negligence, and suicide 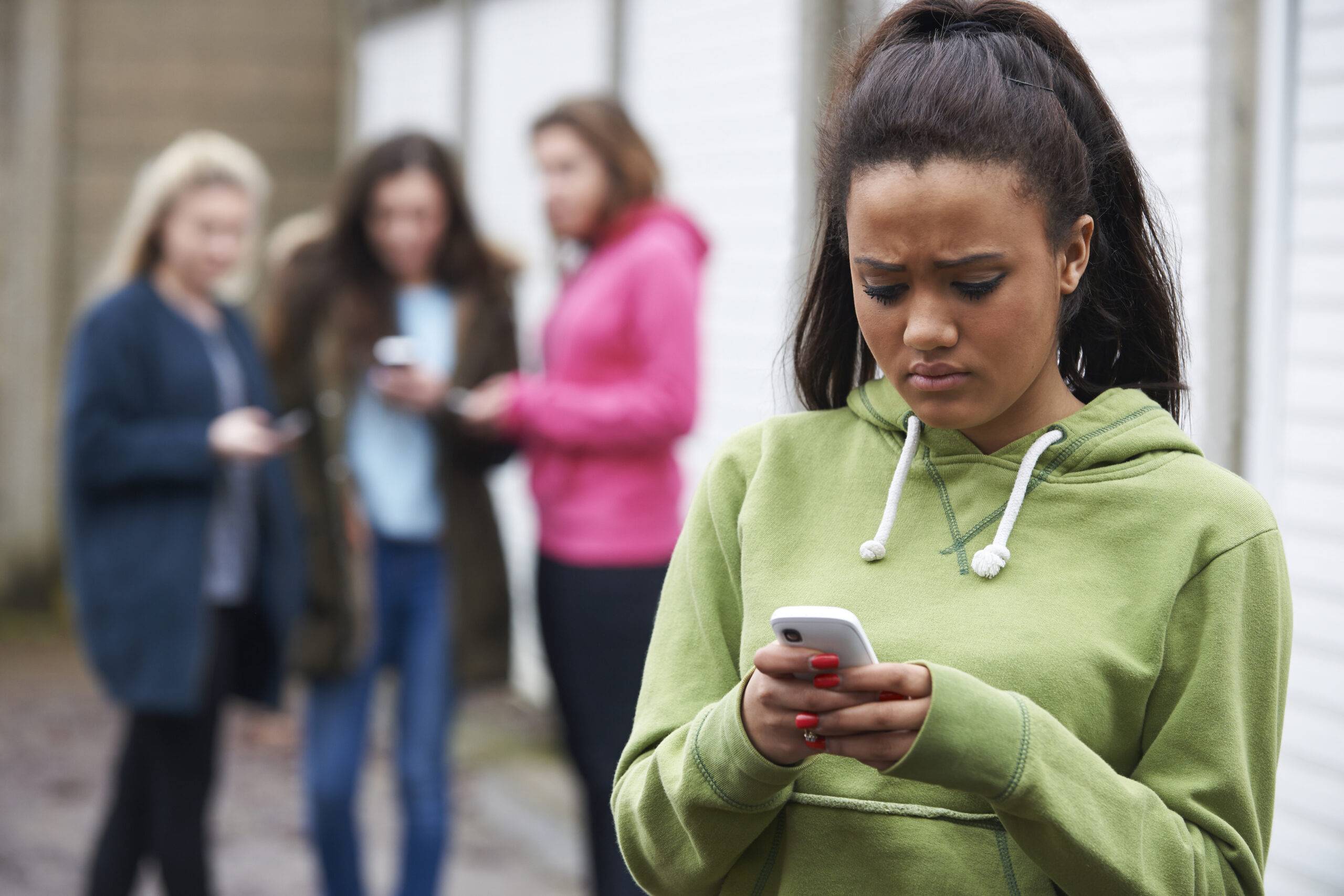 Social media platforms have been a wonderful invention for many people across the world. Social media has helped families stay connected over long distances, it’s helped people find their old classmates with whom they’d fallen out of touch. Social media has even reunited adopted children with their biological parents. Unfortunately, social media platforms also have a dark side. Facebook Live has hosted countless suicides, Instagram accounts have contributed to numerous cases of anorexia among young teens, and almost every teen has been a victim of bullying on social media. These cases have caused us to ask, Who is liable for the damaging effects of social media?

What Do Platforms Actually Do?

How Platforms Have Minimized Bullying

Social media platforms like Facebook and Instagram have taken measures to minimize their liability. Facebook and Instagram have created resources for those who are experiencing cyberbullying. They’ve also created features to block, restrict, and unfollow users who are posting disturbing content, or harassing other users. However, there is not much preventing problematic users from creating another account and continuing to harass others. Due to this, it may just be safer for victims of bullying to stay off of social media altogether. But even that solution has issues, since it punishes the victims of bullying by banning them from social media when they’ve done nothing wrong.

When Social Media Platforms Are Defective

Though suing the social media platform itself may be difficult, you could sue the parents of the person engaging in cyberbullying, or you could sue the person engaging in bullying if they’re over 18. However, the parents of the bully, or the bully themselves, may not have any assets. Also, many parents are suing social media platforms in hopes of inspiring societal change. But personally suing people over cyberbullying is less likely to inspire such great changes.

When You’ve Lost a Child to Suicide

If you have lost a child due to suicide, Moxie Law Group is sincerely sorry for your loss. If you are thinking about ending your life, please reach out for help today. There are many resources available for those who are struggling with suicidal thoughts and self harm behavior. If you have a child who is on social media, it’s important to know the warning signs that they may harm themselves. Look out for warning signs that your child may be experiencing bullying or considering suicide. Do not hesitate to get them help today.