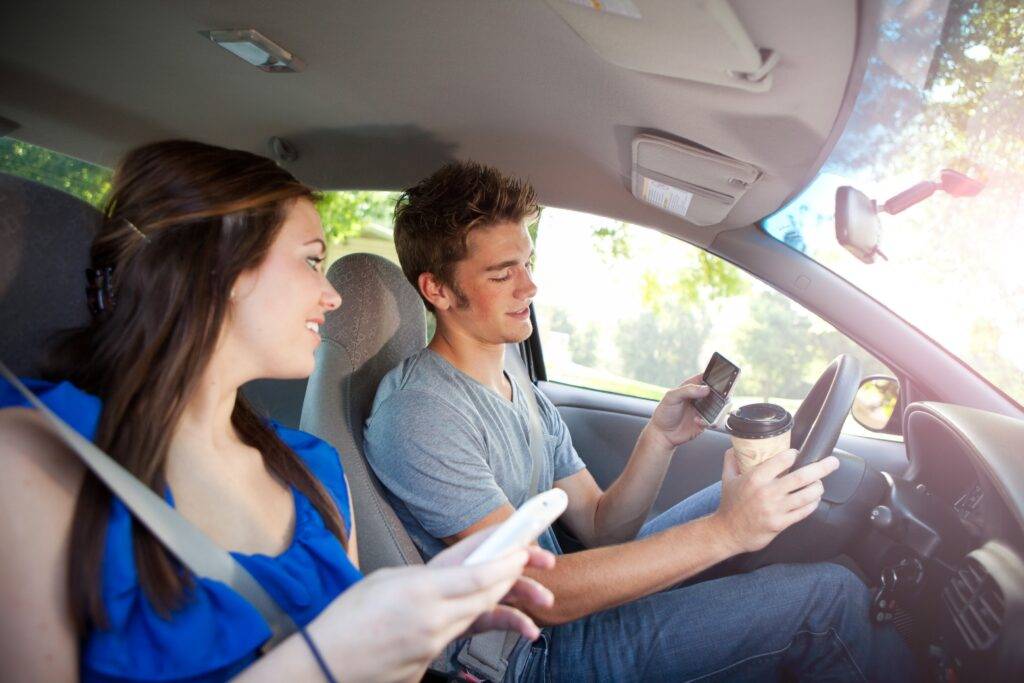 Summer is upon us, and our teenagers are hitting the road and heading out for summer adventures. As a parent, this can be very scary, especially when you consider that approximately 3,000 teenagers are involved in fatal car crashes each year. According to the National Highway Traffic Safety Administration, teenagers are more likely than adult drivers to be involved in a car accident.  The reason for this is inexperience combined with many opportunities for distraction. Distractions such as cell phones and having friends as passengers. Other ways teens might be at risk of crashing are eating meals while driving or applying makeup. These seemingly simple mistakes can quickly result in a terrible crash. According to the CDC, the second leading cause of death for teenagers in the United States is injuries sustained in a motor vehicle crash.

Of course, not all car accidents result in fatality.  Each year, approximately 250,000 to 300,000 teenagers will find themselves in the emergency room following a car crash. The injuries sustained in a collision can range from bumps and bruises to broken bones and even severe spinal injury. The costs associated with a car accident can be incredible when you add up the vehicle damage, medical expenses, pain and suffering, etc. Not to mention, the presence of passengers in a vehicle being driven by a teenager not only increases the risk of a crash occurring but also increases the potential liability.

Keep in mind that just because your teenager is involved in a car accident does not mean they were at fault. Sometimes teens are injured in an accident because of their inability to react to someone else’s mistake due to the teen’s lack of driving experience.

If your teen is involved in a car accident, will they know what to do? It’s important to talk to your teen about what steps to take after being involved in a crash. It could be easy for your teen to be manipulated by the other party involved. Will your teen understand who is at fault? They may feel pressured into unnecessarily admitting guilt. Likely, they will not understand the different components that contributed to or caused the accident. It’s also crucial that your teen understands they should seek medical care promptly.

Recovering from a car accident can be very difficult. Emotionally, physically, and financially. If you or your teenager have been involved in a car accident, the experienced staff at Moxie Law Group will help fight for you and ensure the best possible financial outcome. Call today for a no-cost, no-obligation consultation: Moxie Law Group 801-599-0691