If I’m seriously injured, can I really get fair compensation for what happened to me?

If you have the right attorney you can 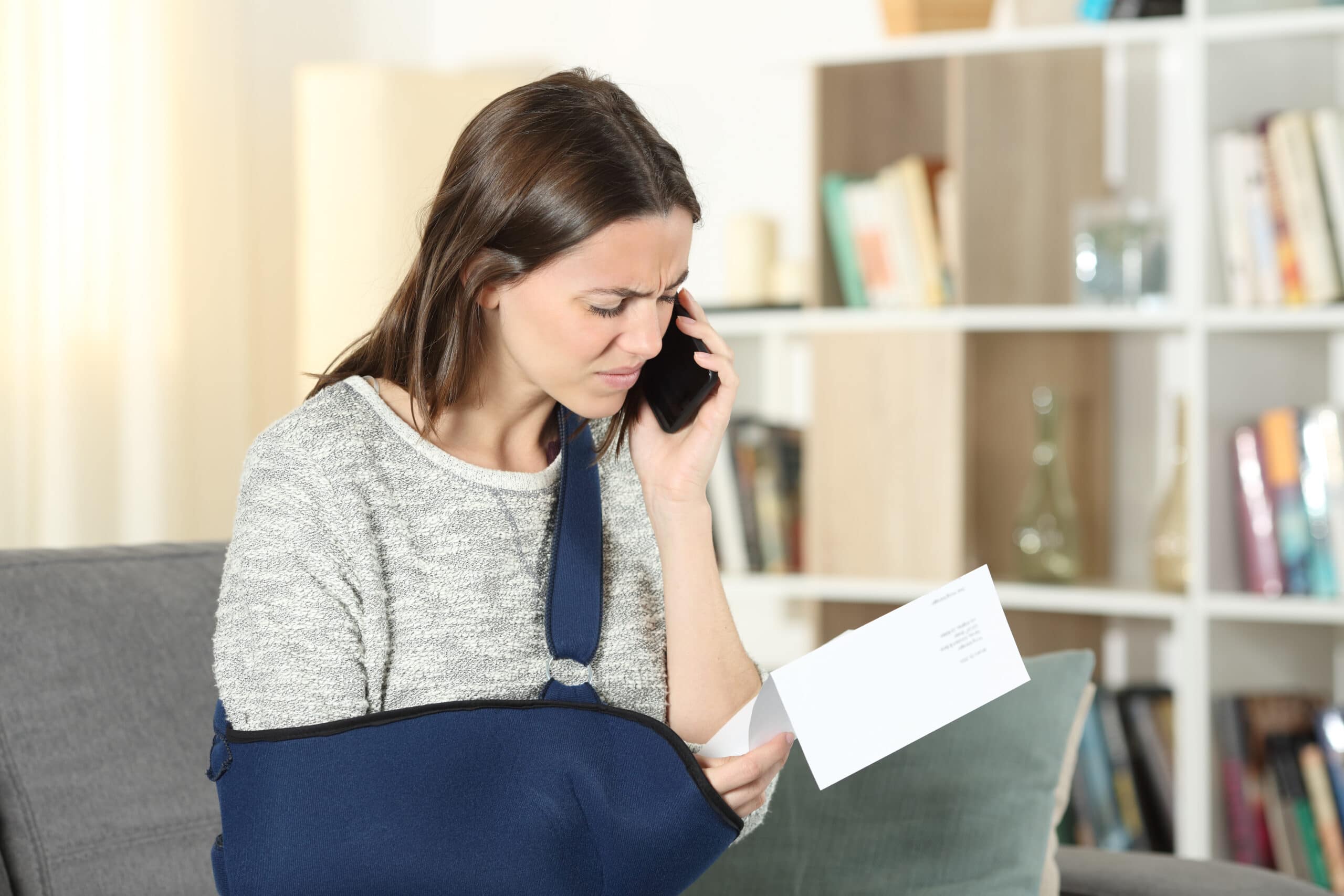 Here’s what you should know about compensation for a serious injury.

One of the tough things about life is that it can seem so unfair sometimes. Bad things happen to good people, and those good people are hurt or otherwise damaged through no fault of their own. Unfortunately, there’s nothing anybody can do about that— nobody can keep us 100% safe all the time. Accidents do happen and people get injured. But what about when somebody was reckless or just plain careless and you got hurt because of it? Is there anything that can be done? Usually there is.

The unfortunate reality is that if you were seriously injured, in some ways things will never be the same. Hopefully you’ve gotten the best medical care and treatment possible, but there will always still be scars, aches, and ongoing pain from injuries and they can last for years. In the most serious circumstances, people die, and there’s no way to bring them back. If you could go to court and have the judge wave a magic wand and make it so the incident never happened to you—that would be the only scenario that would be truly just. But that’s not the world we live in.

The reality is that in some ways your life will never be the same, and the only thing that anybody can do to “make things right” after you were injured because of somebody else’s fault is to get you some financial compensation for what happened. Money in your pocket won’t take away the pain and lingering effects of the incident, but it can help you to move past what happened and put your life back together in whatever your “new normal” is after a major event.

So how much money should you receive?

That’s a really good question that doesn’t have an easy answer. There’s no formula that determines how much your compensation should be after an injury. The amount of money it takes to resolve a personal injury case is determined on a case-by-case basis. Both sides of a personal injury case are going to disagree, at least at first. Hopefully, you’ve chosen an attorney who will fight really hard to make sure you get as much as you possibly can. Insurance companies have chosen attorneys who work really hard to fight claims and to pay out as little money as possible. They also want to get you to believe that you don’t deserve very much money for what happened. Sometimes they want you to believe that you don’t deserve any money at all. A good attorney will know how much compensation you are really entitled to based on your injuries, the circumstances of the incident, and other factors—and they’ll fight to make sure you get it. Don’t “settle” for an attorney who is going to try to get you to agree to settle your case for less than it’s really worth. Make sure you understand all of the factors that are involved in a settlement offer, and make sure your attorney is willing to fight to get you all the compensation that you deserve. And here’s a secret: sometimes the bigger firms—the ones you’ve heard of—won’t prioritize your case because they have so many cases.

Sometimes, the only way to get fair compensation for what happened to you is to go to court. If the insurance company isn’t willing to settle your case for what it’s really worth, you need to have an attorney who is willing file a lawsuit on your behalf and to take your case all the way to trial if necessary—someone you’re not just a number to.